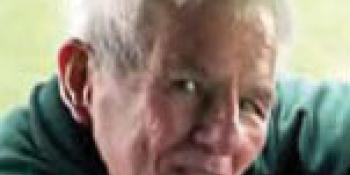 Need ideas for your aviation library? Look no further... 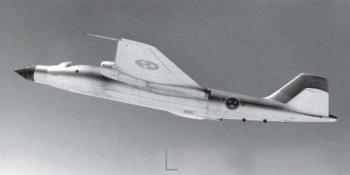 Peering Behind the Curtain

So often during the Cold War, the Canberra proved its worth... 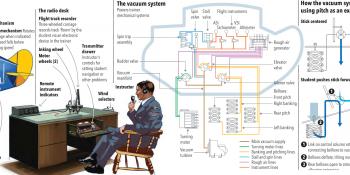 As aviation developed through the first third of the 20th century,... 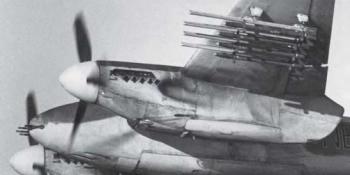 Are you seeking the answer to a thorny aviation question?... 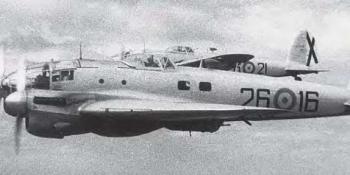 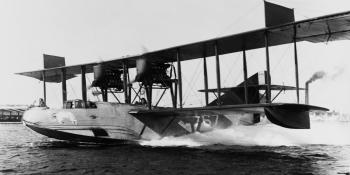 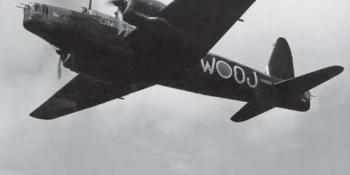 Ben Dunnell looks back 80 years to see how The Aeroplane covered the momentous events of 1940... 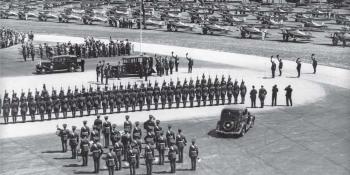 Held at Mildenhall and Duxford 85 years ago this July... 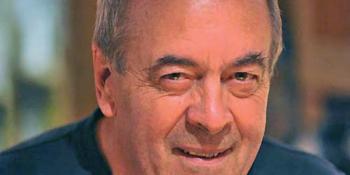 He knew, and flew with, many famous names... 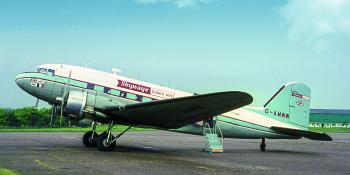 From Bus Station to Aviation

Long before Southwest Airlines, Ryanair and AirAsia, there was Skyways Coach-Air...