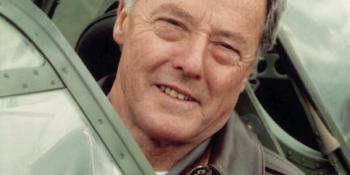 Ray Hanna was already a great by the time he piloted Spitfire IX MH434... 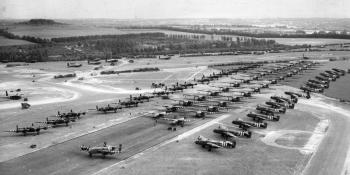 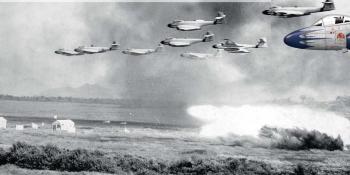 João Paulo Moralez and Marcelo Ribeiro reveal the history and... 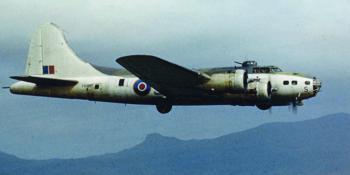 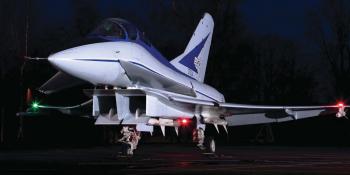 On March 14, Threshold.aero offered enthusiasts the chance to photograph... 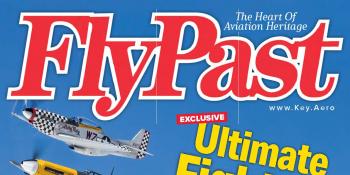 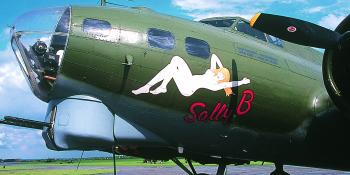 Boeing’s B-17 Flying Fortress is most celebrated for its strategic... 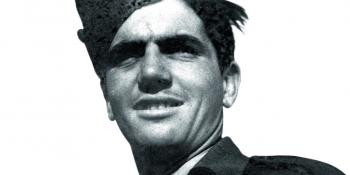 Above and Beyond: Hugh James

The efforts of transport pilot Hugh ‘Jimmy’ James to save passengers on his aircraft... 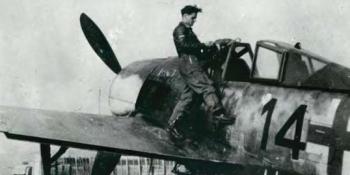 Dr Alfred Price was one of the foremost aviation historians... 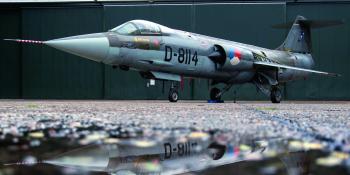