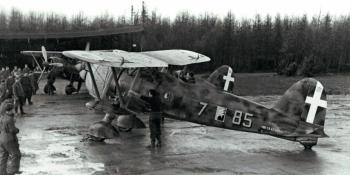 Battle of Britain at 80: Italian Misadventure 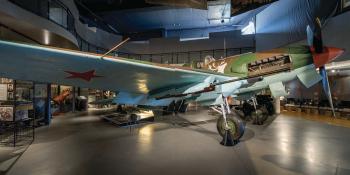 Inside Stories: Beast of the Border

A Russian Sturmovik sent to attack German-held bridges in Norway... 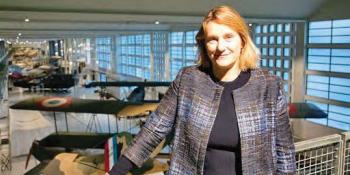 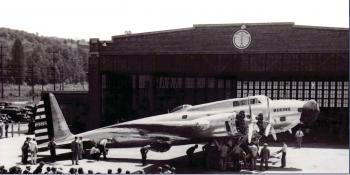 The B-17 Flying Fortress is legendary for its World War Two missions... 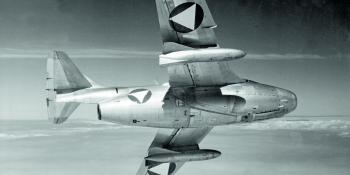 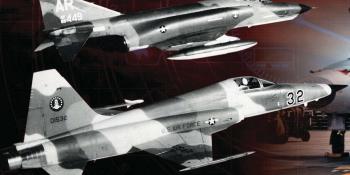 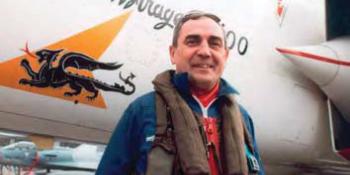 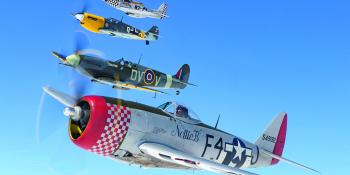 Easily among the biggest highlights of the UK’s warbird scene in 2019... 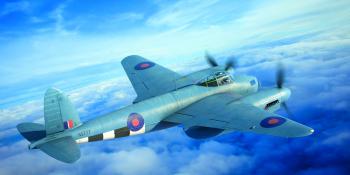 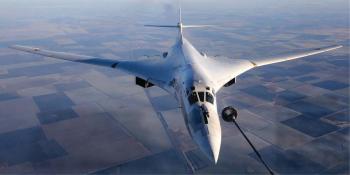 Return of the Blackjack

The Tupolev Tu-160 is the world’s largest combat aircraft...