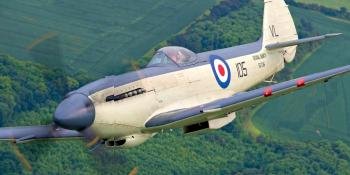 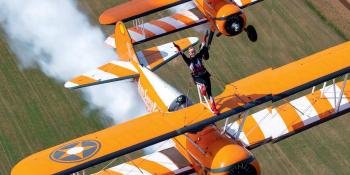 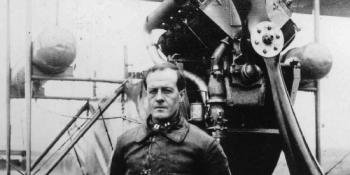 The pioneer of aviation firsts

In the 100 year or so history of aviation, there have been many firsts. We think we might have found the man with the most… 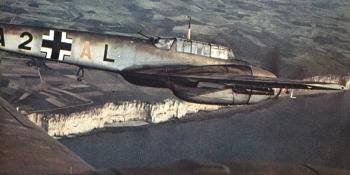 “I watched Spitfires and Bf 109s battle above me”

Key.Aero reader, Derek Lunn, tells his story of young life in Dover during World War II, from watching dogfights unfold in the skies above him to saving his family’s lives by stopping to sort out his socks… 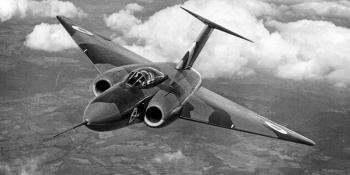 First flight of the Gloster Javelin 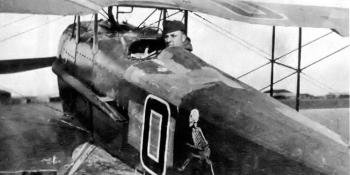 It's time to enjoy this week's historic aviation quiz! 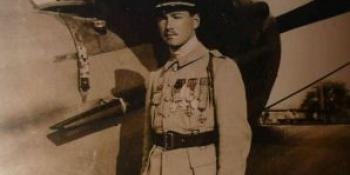 Every country has its wartime aviation heroes, but France? Well, France is a bit different… 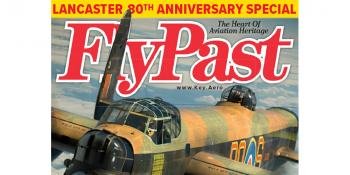 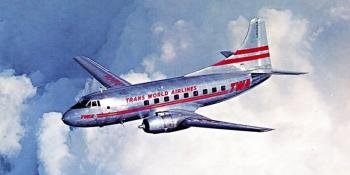 It might have only been rolling off the production lines for a year, but it was active for 28 years after. The Martin 2-0-2 was designed to replace the DC-3, but was it really up to the task? 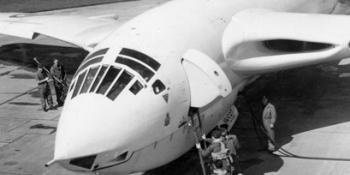 We know lots of you have great flying tales from parents and grandparents – now’s your chance to tell them on Key.Aero