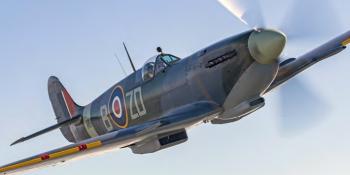 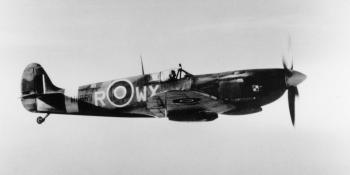 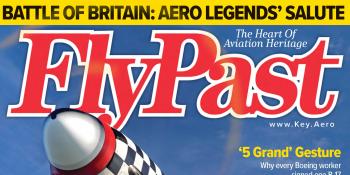 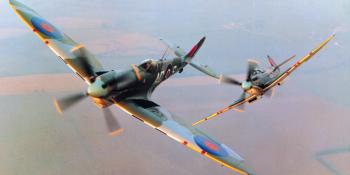 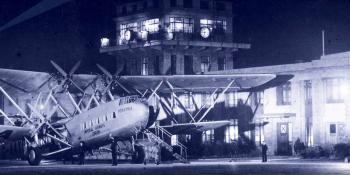 Ken Ellis explains why the Handley Page HP.42 was the Concorde of its day... 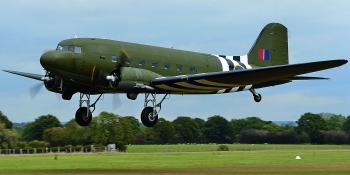 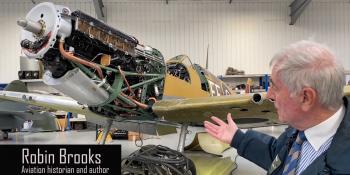 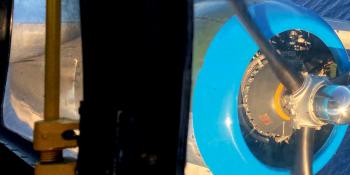 As Laura DiRado explains, while most of this year’s end of World War Two anniversary events were cancelled due to the COVID-19 pandemic... 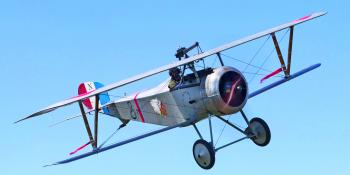 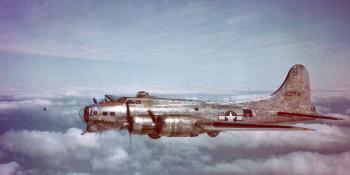 Jeff Huston explains how the 5,000th Boeing B-17 to leave the firm’s Seattle factory was signed...