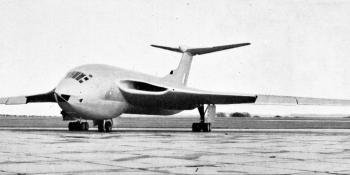 The Handley Page H.P. 80, later to be named the Victor, had a new wing design which bestowed excellent performance. The virtues of this ground-breaking shape were explained by no less than Handley Page’s chief designer in the January 2, 1953 issue of ‘The Aeroplane’ 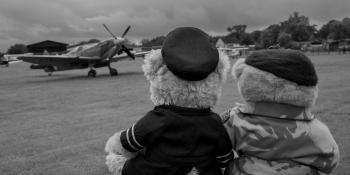 This week's Picture of the Week was captured by Ellie Crook

For episode 42 of the FlyPast Podcast, we’re joined by Howard Heeley, Secretary and Museum Trustee at the Newark Air Museum... 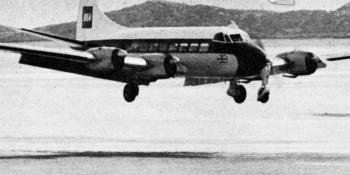 An insightful overview of the challenges faced by BEA serving the communities of Scotland from the August 11, 1966 issue of Aeroplane 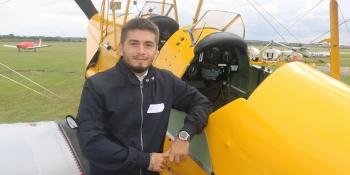 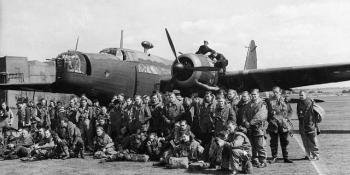 This month, FlyPast is celebrating 85 years of Bomber Command with its special issue. So, what better way to celebrate here on Key.Aero than with a series of Bomber Command centred quizzes, each slightly more difficult than the next? 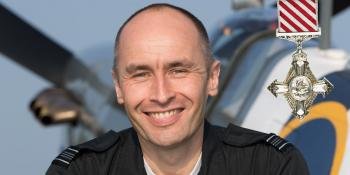 BBMF leader to move on this October 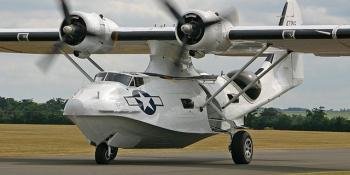 Give the ultimate gift this Christmas: shares in a PBY Catalina

Christmas is coming - so how about the ultimate present for the aviation fan who has almost everything: share ownership in Europe’s only airworthy Catalina flying boat as featured in last/this month's edition of FlyPast 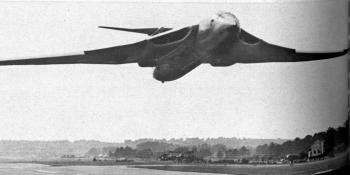 A report on what was in the flying display at the 1960 Farnborough airshow from the September 9, 1960 issue of ‘The Aeroplane and Astronautics’ 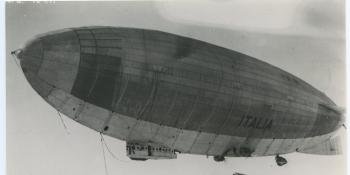 In this two-part series, we examine the tragic events of the 1928 Italia airship disaster during an expedition to the Arctic, and the disastrous attempts to rescue its missing crew