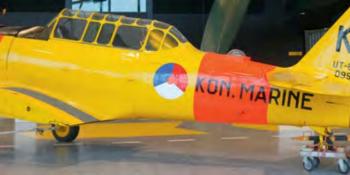 Navy Harvard on show In Soesterber 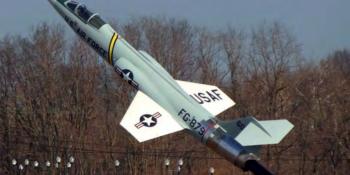 After a year of restoration work, Lockheed F-104A Starfighter... 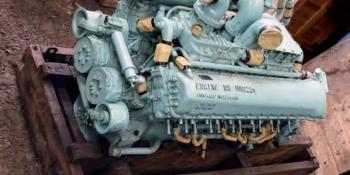 One of the recently discovered Rolls-Royce Meteor engines. COURTESY... 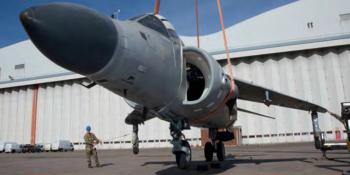 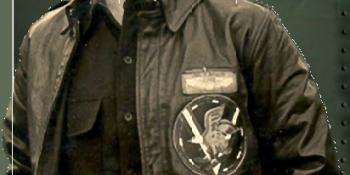 The Brenner Pass was ferociously defended by the Germans in the... 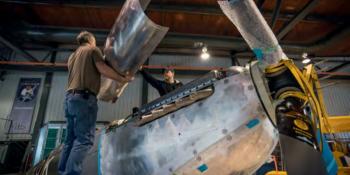 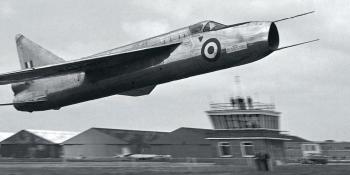 Tony Buttler highlights the P.1s, the experimentals that paved... 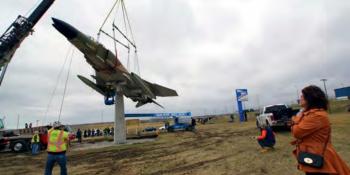 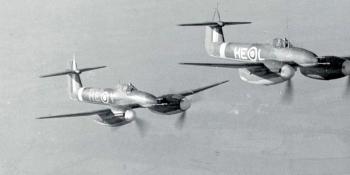 Andrew Thomas relates some of the exploits of those who piloted... 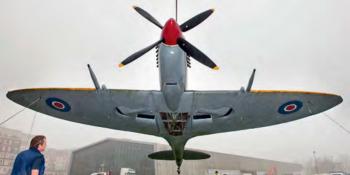 The Spitfire replica is removed from its position at Hendon for...