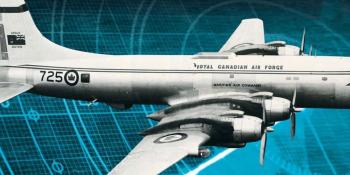 Sub Hunters of the North

Derived from the Bristol Britannia, the four-engined Canadair... 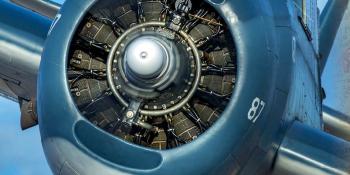 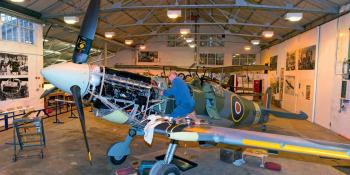 Further progress made on Shuttleworth Spitfire 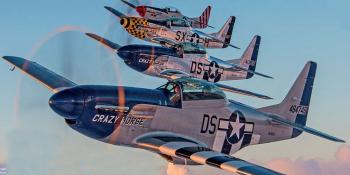 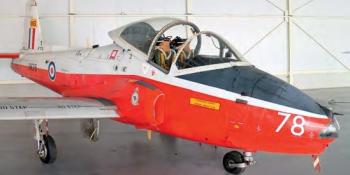 Hunting Jet Provost T.5A XW318 was transported to the Leeuwenborch... 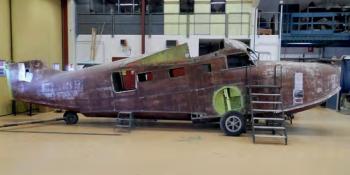 Grumman Goose to be restored in Sweden 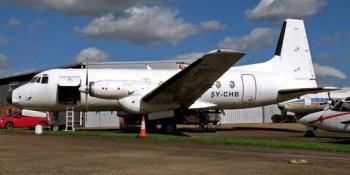 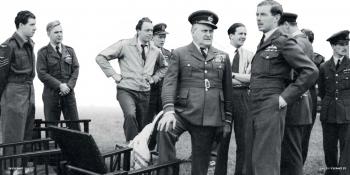 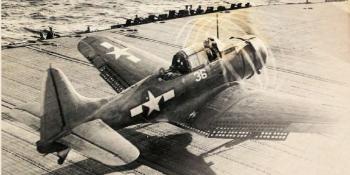 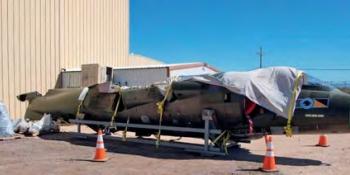