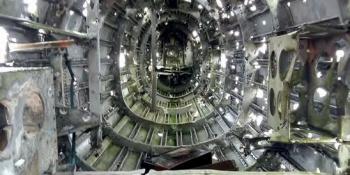 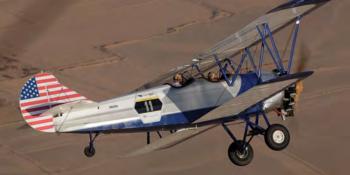 Visitors to Newark Air Museum on November 19 were among the first... 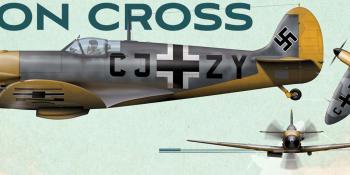 IN AUGUST 1940 A SPITFIRE FORCE-LANDED AT A LUFTWAFFE AIRFIELD... 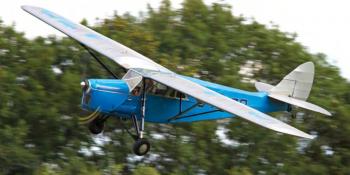 Our monthly comment column on the historic aircraft scene ... 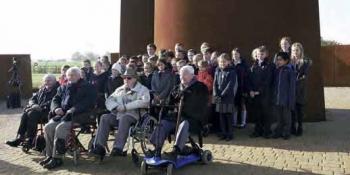 Children with Bomber Command veterans at the IBCC’s Spire Memorial... 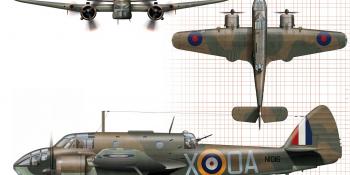 Andy Hay artwork of a Beaufort flown by a Victoria Cross recipient... 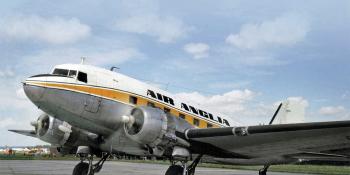 BIGGER than it LOOKED

As Nicholas Parsons and Anglia TV’s ‘Sale of the Century’... 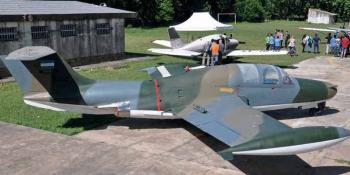 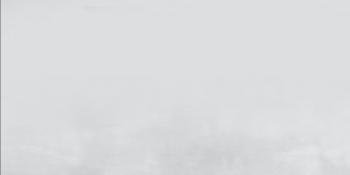 The Canberra B(I)8 had its flaws, but when called upon to provide...