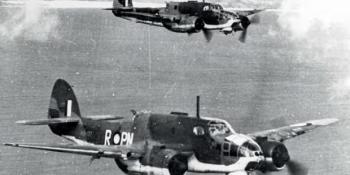 The Australians used Beauforts extensively against the Japanese.... 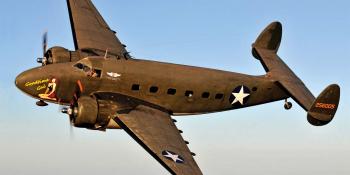 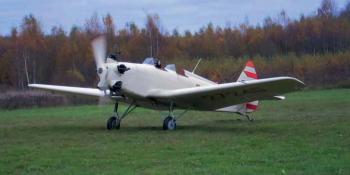 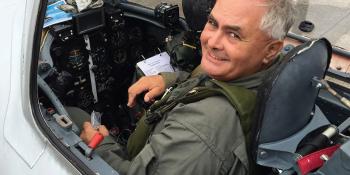 As the son of a flying father, it was no surprise that this amiable... 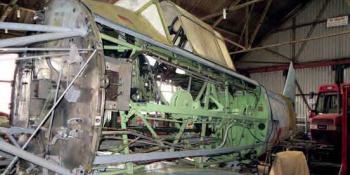 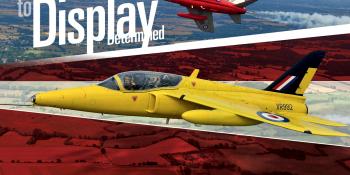 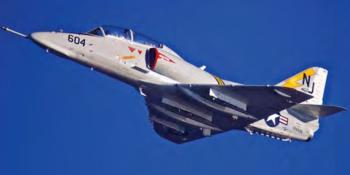 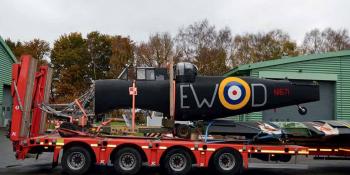 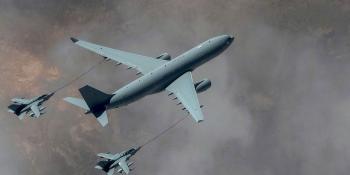 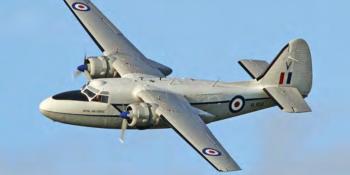