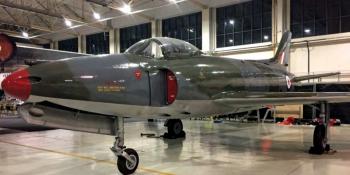 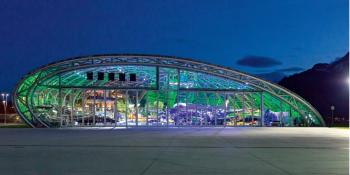 The Flying Bulls display team is a regular sight at UK airshows.... 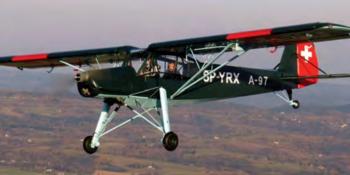 Rapid return to the air for Swiss Storch 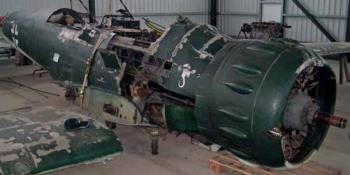 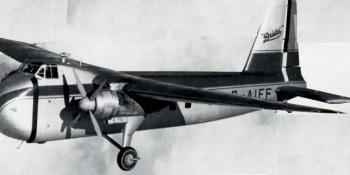 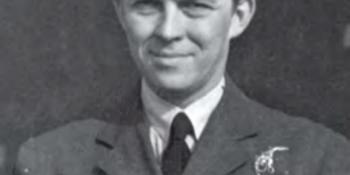 On 8 November it was announced that the Battle of BritainMemorial...

Dassault Mirage 5 Mara C-633 shortly before its recent move to... 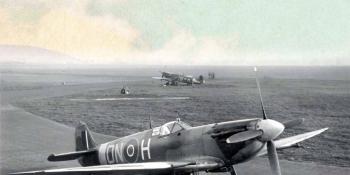 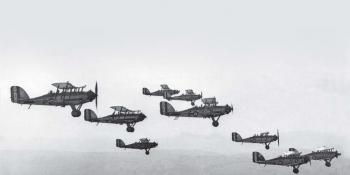 A Passage to India

The logbooks and photos of a No 27 Squadron Wapiti pilot, together... 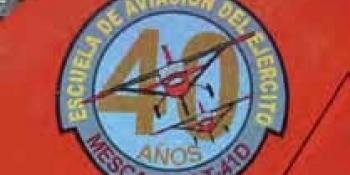 Two of the Argentine Army’s Cessna T-41D Mescaleros have been...