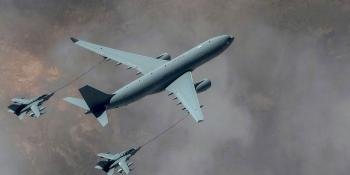 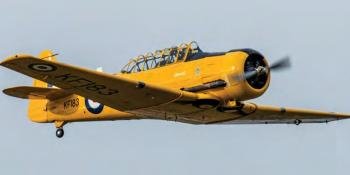 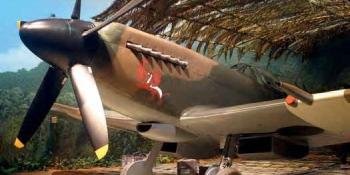 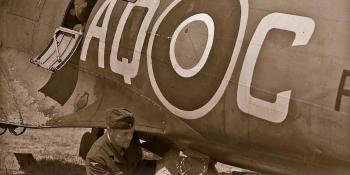 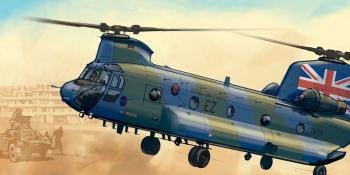 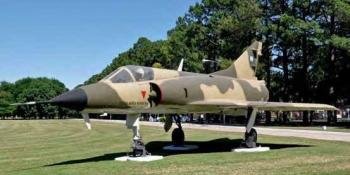 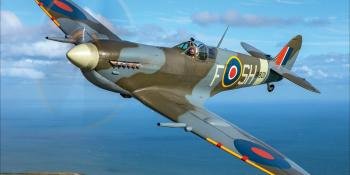 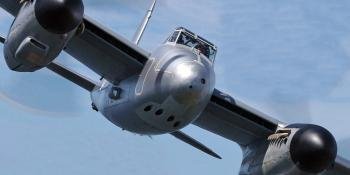 Mosquito TIII TV959 has come a long way since being a static... 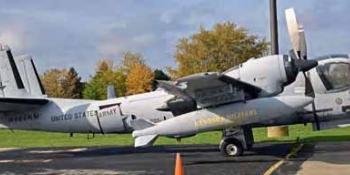 Six C-27 Spartans on their way to US museum 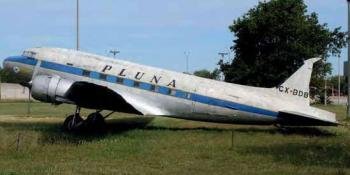 Douglas DC-3 CX-BDB will have its rudder refitted after damage...