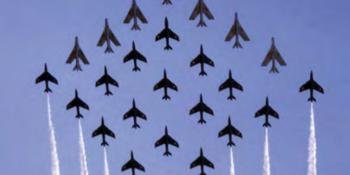 COMPILER: MIKEHOOKS Are you seeking the answer to a thorny aviation... 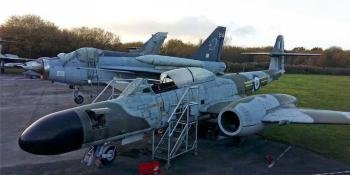 Graham Buckle and his team at Elvington in Yorkshire have taken... 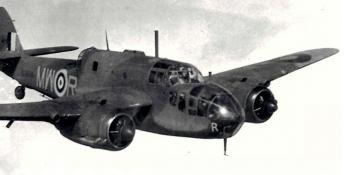 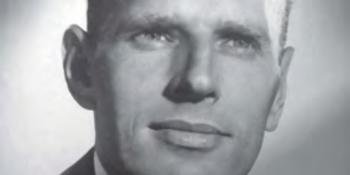 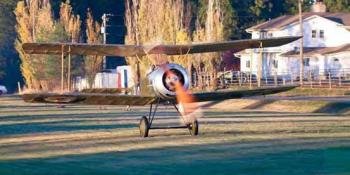 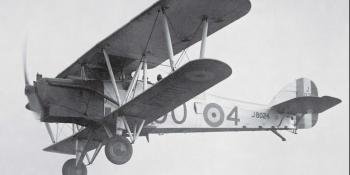 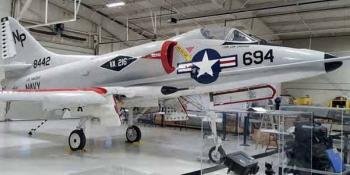 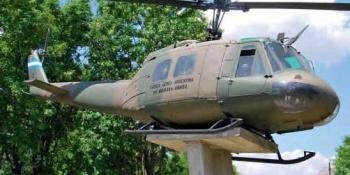 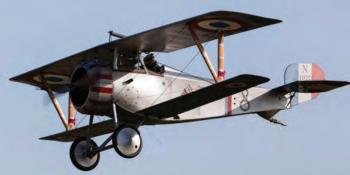 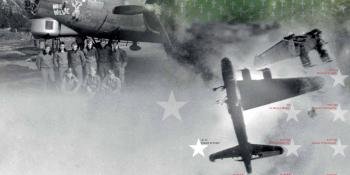