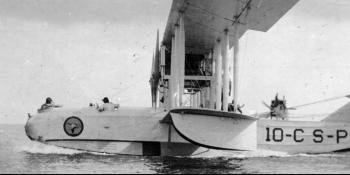 In the late 1920s the small air service field adjacent to the Panama Canal hosted the likes of Charles Lindbergh and the Pan American Goodwill Flight. Bill Cahill shares pictures from the collection of CWO Lawrence Rush 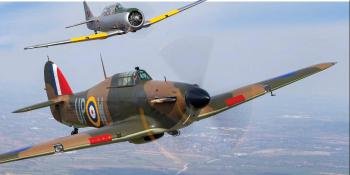 An exciting opportunity at White Waltham will give customers a flight in a Harvard alongside Hawker Hurricane R4118. Darren Harbar visited the airfield to witness the first test of this new proposition 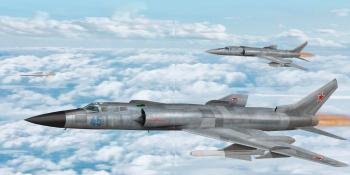 Fiddler on the Roof (of the world) 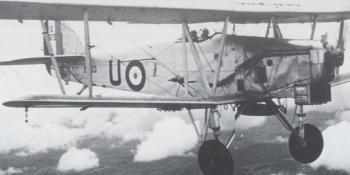 Kings of the Air

Andrew Thomas reflects on the long and gallant service of 36 Squadron, an RAF unit that literally fought to the last man 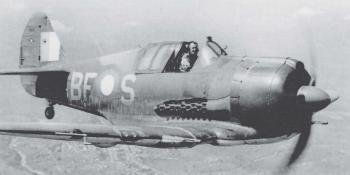 It is now officially 100 years old, but the seeds of what became the Royal Australian Air Force were sown before the Great War... 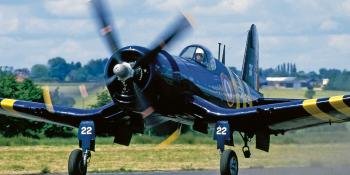 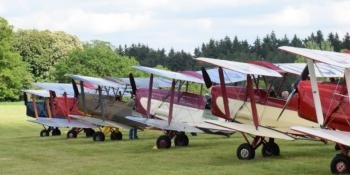 Jeff Milsom from the Tiger Nine Display Team chats to Key.Aero about the pilot’s ‘audition’ process, and the similarities between the Tiger Moth and a crisp packet… 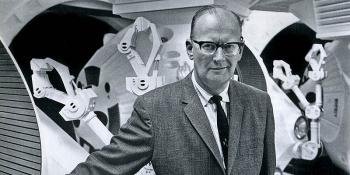 WATCH: How was Arthur C. Clarke involved in the biggest air show of 1951?

Held 70 years ago this summer, the huge Hendon Airfield event was fascinating – as Aeroplane Editor Ben Dunnell explains in this video 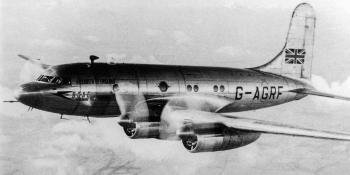 7 facts about the Avro Tudor

On the anniversary of its first flight, here’s some fascinating info about Britain's first ever pressurised airliner 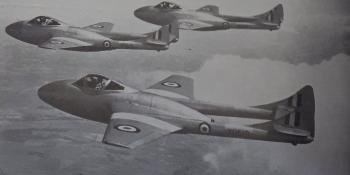 Pioneering Jet Training in the RAF

A fascinating report from the January 7, 1955 issue of The Aeroplane on how the RAF adapted to training jet fighter pilots.