The USAF planned the F-22 Raptor program when money was flowing into defense. The Raptor then suffered as changing budgetary times saw production plans slashed. But, in the meantime, the world’s greatest fighter aircraft had been created. 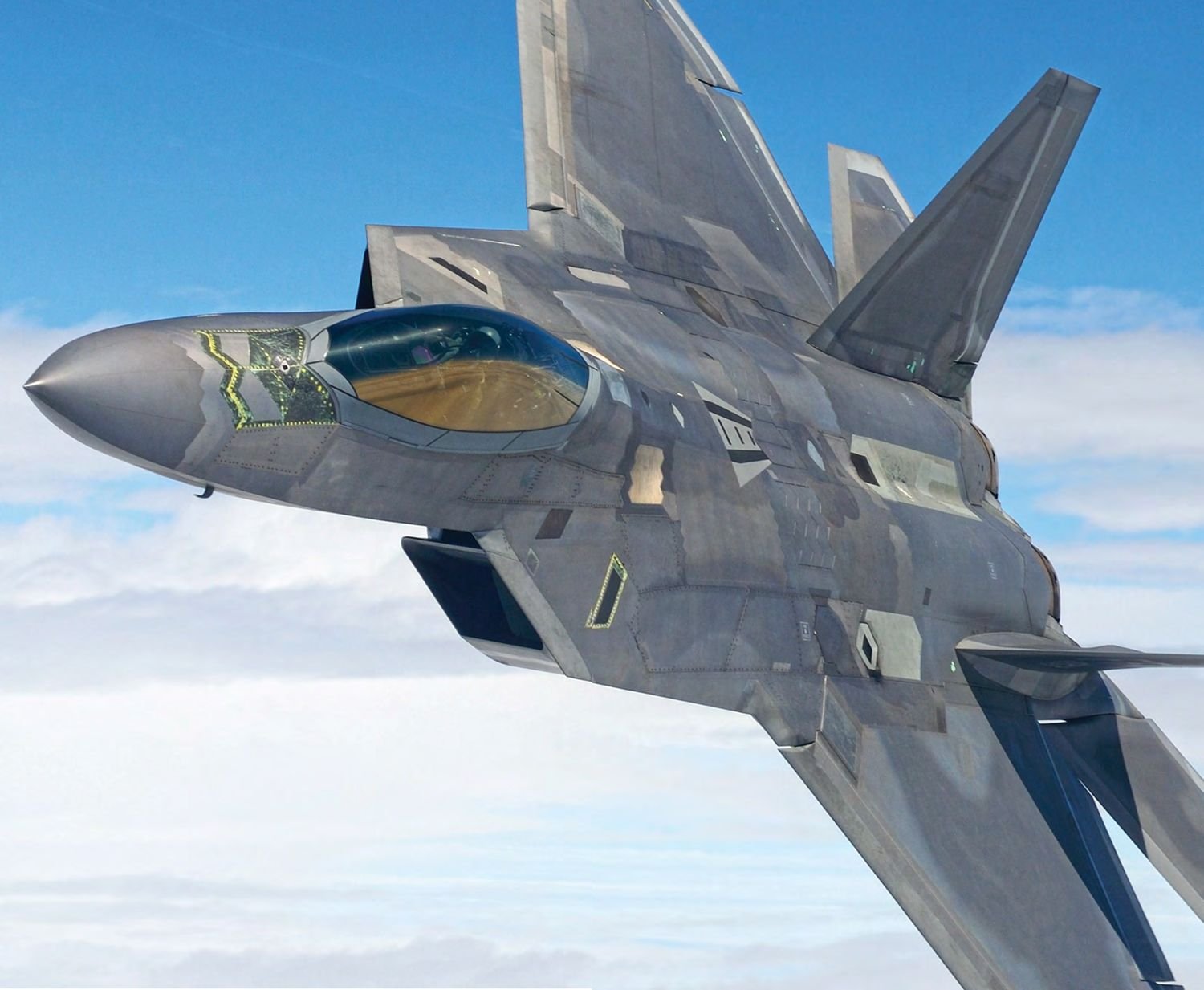 An F-22A of the 94th Fighter Squadron. Note that the stealth coating has been under repair around the nose.
Jamie Hunter

The 302nd Fighter Squadron is based at JB Elmendorf- Richardson, Alaska, and is one of three Air Force Reserve Command active-duty associate units.
Ugo Crispioni

YOU’RE GOING TO struggle to find a fighter pilot — someone who really knows their stuff — who isn’t going to tell you that the F-22 is the greatest air-to-air fighter on the surface of the planet. Selected as the winner of the US Air Force’s Advanced Tactical Fighter (ATF) competition in April 1991, plans originally called for the acquisition of 648 Raptors. As costs spiraled and budgets were slashed, production was eventually reduced and only 195 F-22As were built.