Brussels Airlines’ fleet of BAE Systems Avro RJs has served the flag carrier with distinction over the past two decades. But the aircraft is very much in its twilight years and, with just months remaining until its impending withdrawal, Viktor Koren took a nostalgic flight on the classic jet. 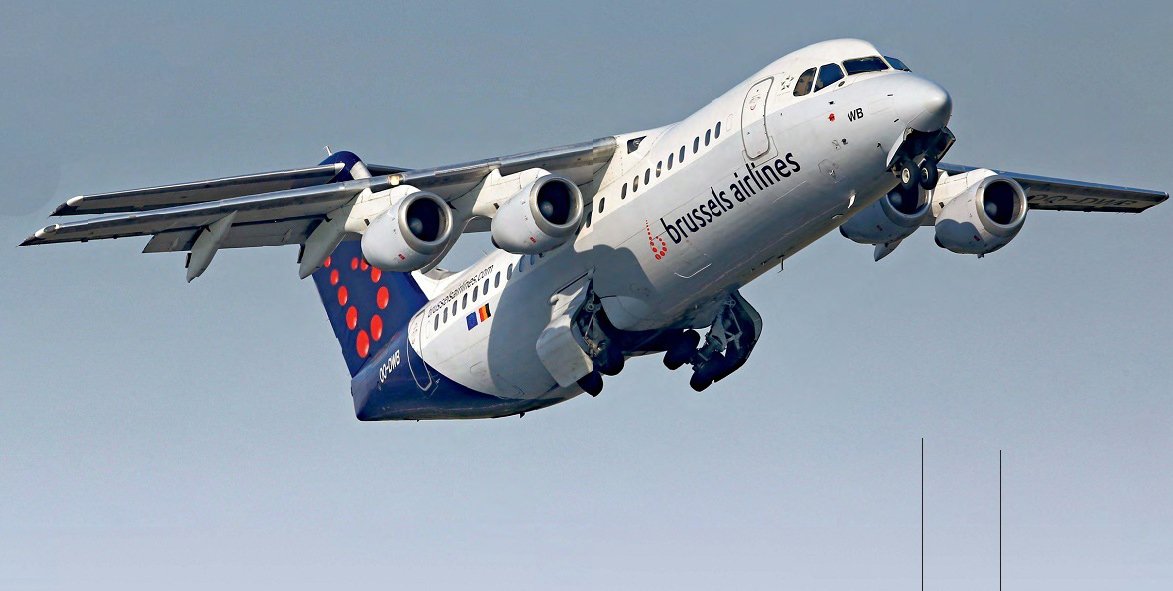 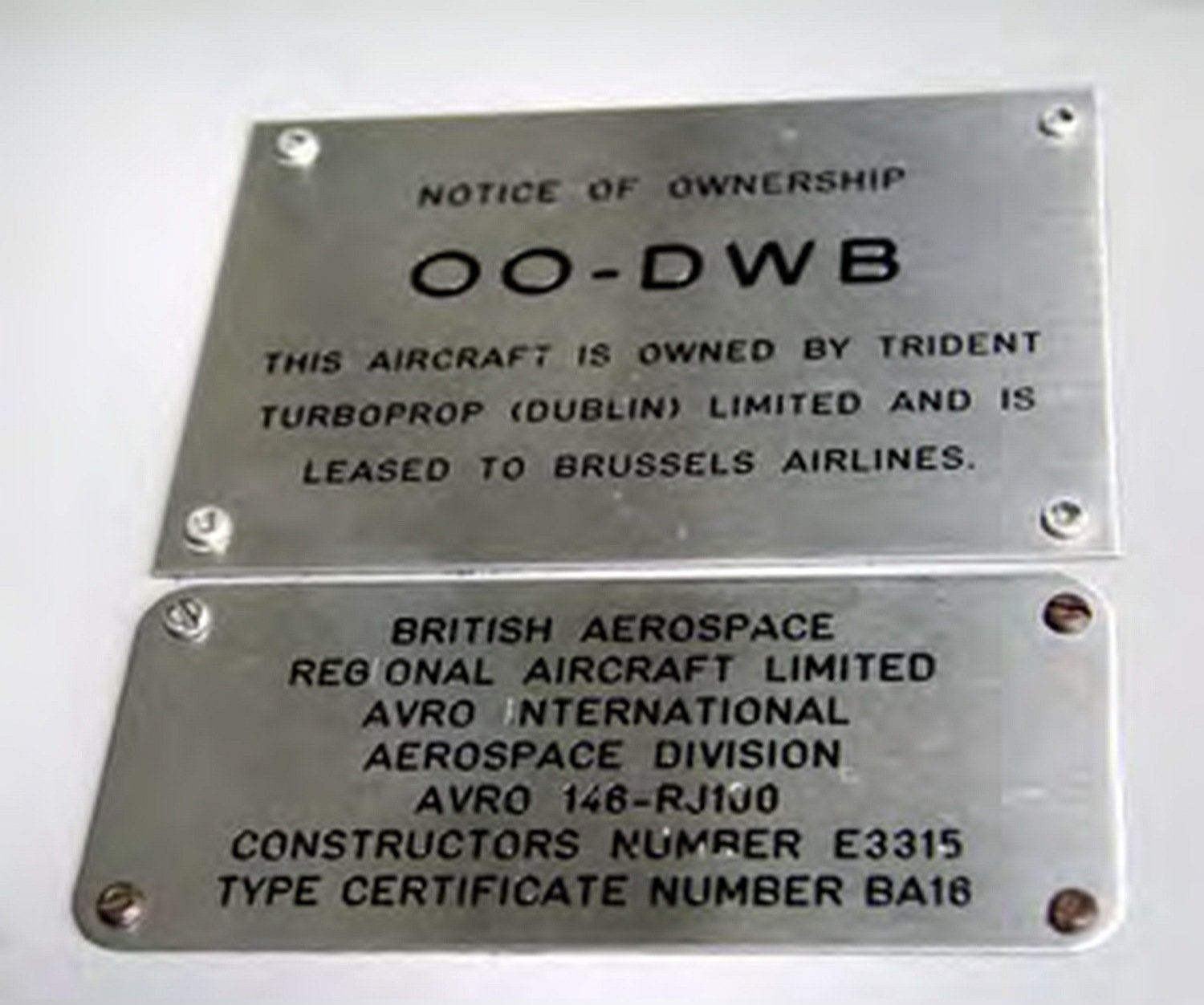 The construction plate for RJ100 OO-DWB (c/n E3315) is mounted in the cockpit and shows the aircraft owner along with airframe and manufacturer data.
ALL PHOTOS AUTHOR UNLESS STATED

Brussels Airlines has made no secret of the fact that time is limited for its remaining fleet of BAE Systems Avro RJ100s. The first Britishbuilt jets were originally delivered to predecessor Delta Air Transport (DAT), a subsidiary of former flag carrier Sabena, in 1995. Since then, they have flown under three different banners – Sabena, SN Brussels and most recently Brussels Airlines – during which they have provided sterling service.