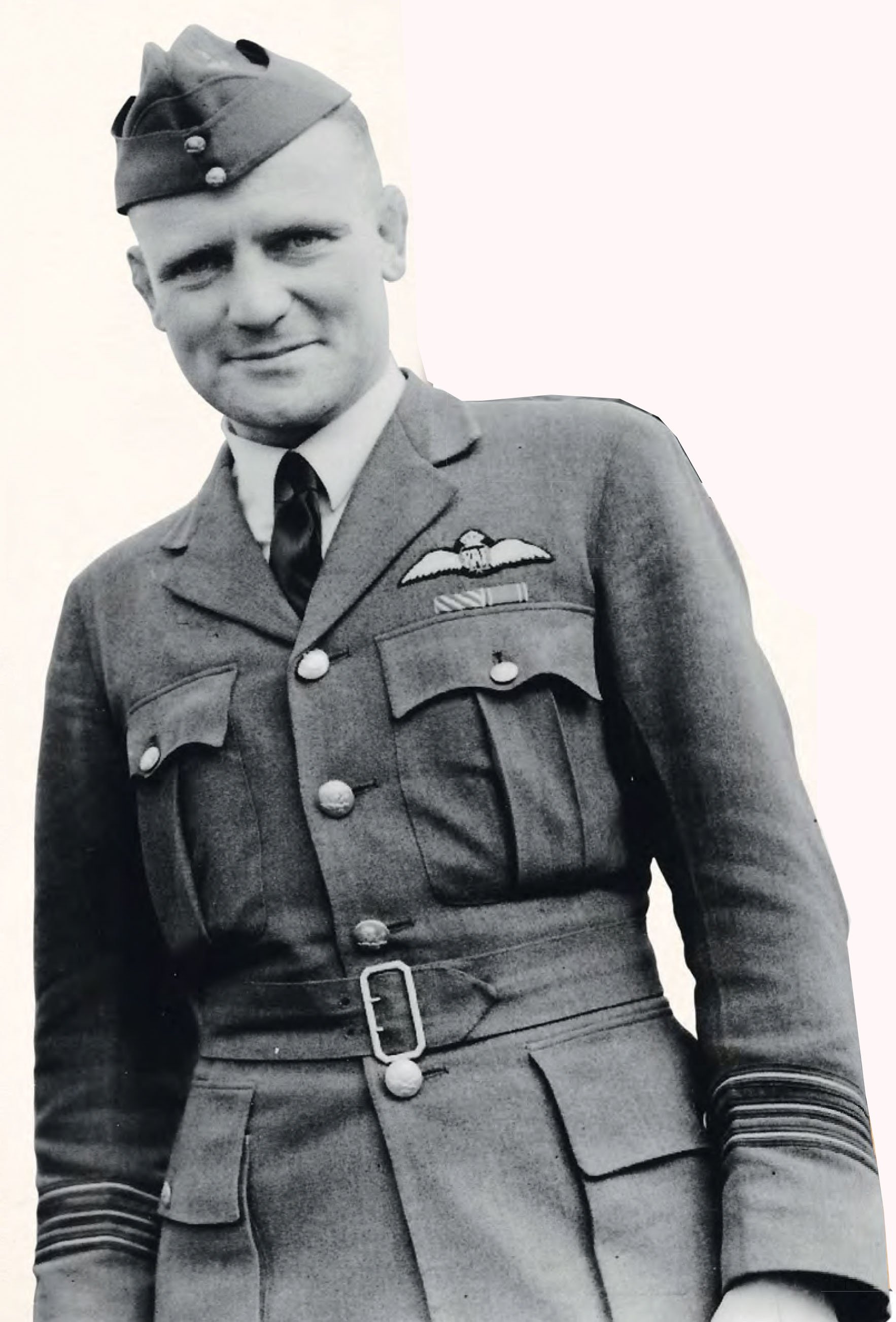 A key element of Marshal of the Royal Air Force Hugh Trenchard’s vision for the development of an independent air service, was the creation of a college equivalent to Sandhurst and Dartmouth, to develop future senior leaders of the then new RAF. The college opened at Cranwell, Lincolnshire on February 5, 1920 with an initial entry of 52 cadets. There were two entries per annum for the two-year course, following which they were posted as qualified pilots to operational squadrons.