Gen Michel Mandl (ret’d), former Chief of Staf of the Belgian Air Force and a Mirage 5 pilot, recounts the type’s service with the air arm during the Cold War. 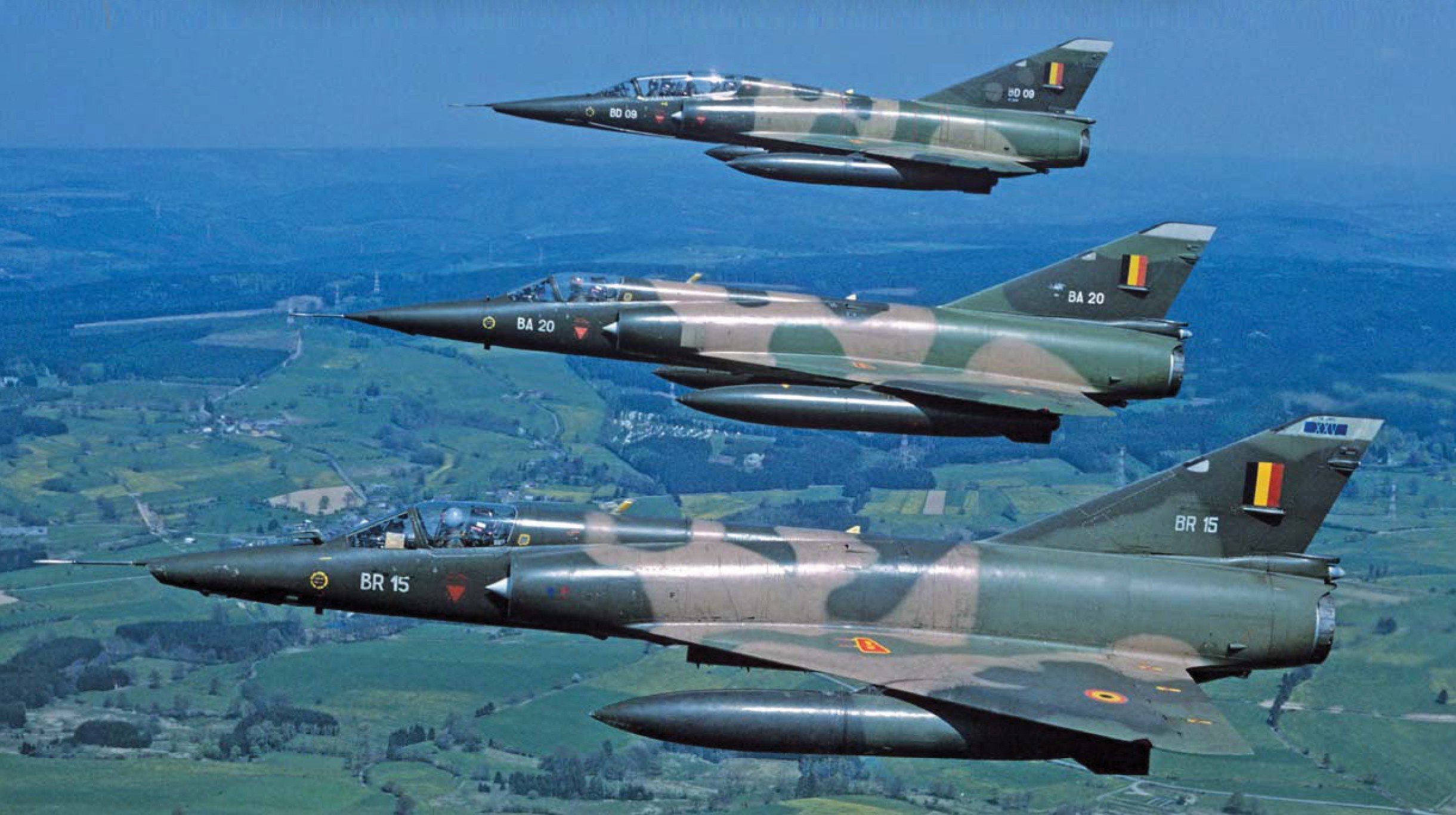 In 1963, Belgium ordered 112 Lockheed F-104 Starfighters. Yet that number of aircraft was not sufficient to re-equip the Belgian Air Force’s entire fighterbomber fleet. This was also the case for the Netherlands and both countries were forced to acquire a number of additional aircraft to replace the aging Republic F-84F Thunderstreak.

The Dutch as well as the Norwegians took a swift decision and chose the American Northrop F-5, while the Royal Danish Air Force opted for the Swedish Saab Draken.