JetBlue Airways has risen from an innovative start-up to one of the largest carriers in the US. As it celebrates its 20th anniversary, Thomas Haynes details the airline’s remarkable rise and looks ahead to its future. 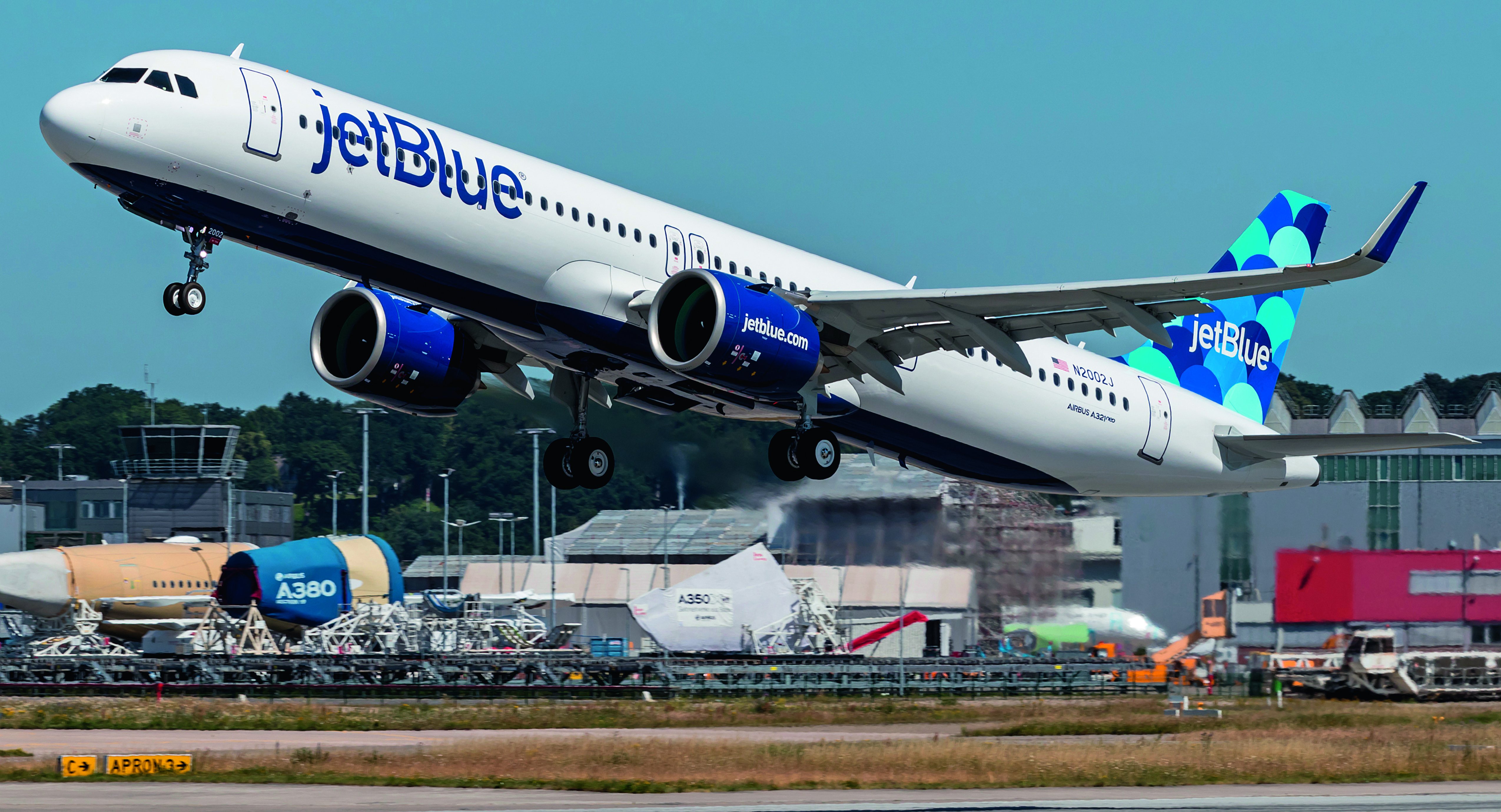 Commentators described JetBlue’s transatlantic ambitions as “the worst kept secret in aviation.” An order for 13 Airbus A321XLRs, placed at the 2019 International Paris Air Show, was a major step towards realising that aim.
AIRBUS

The founder of JetBlue, David Neeleman, set out to build an airline that was younger, fresher and more innovative than its competitors. Today, the firm is the airline of choice for more than 42 million people each year. With 22,000 employees, the company now serves 102 destinations in North, Central and South America. At times, its innovations have surprised many but, in the end, have helped the airline become one of the most important players in the US aviation industry. 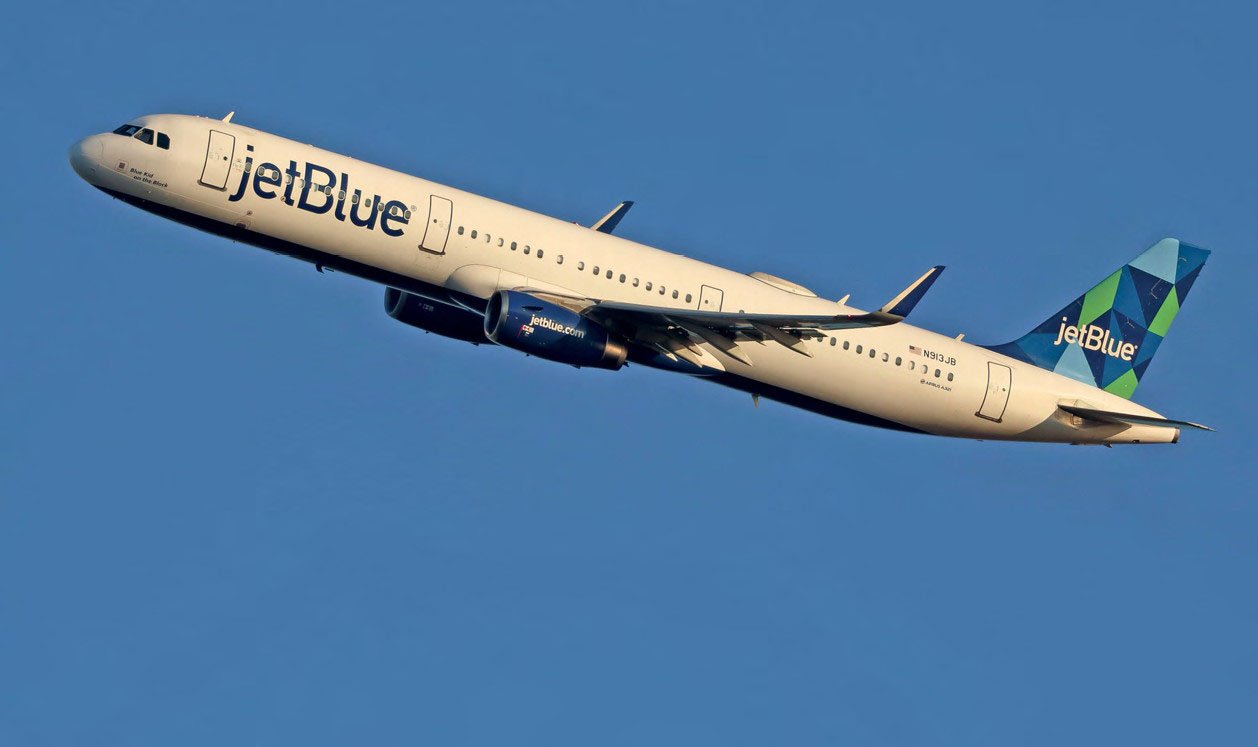 Airbus A321, N913JB (c/n 5909), was the fourth example to be delivered to the airline. It joined the low-cost carrier in December 2013.
AVIATION IMAGE NETWORK/BAILEY