The Boeing 767 has been a mainstay of the British Airways fleet, playing a crucial role in its long- and short-haul networks for almost three decades. David Ransted travels to Cyprus to join the type’s final flight and reflects on the venerable aircraft’s time with the British carrier. 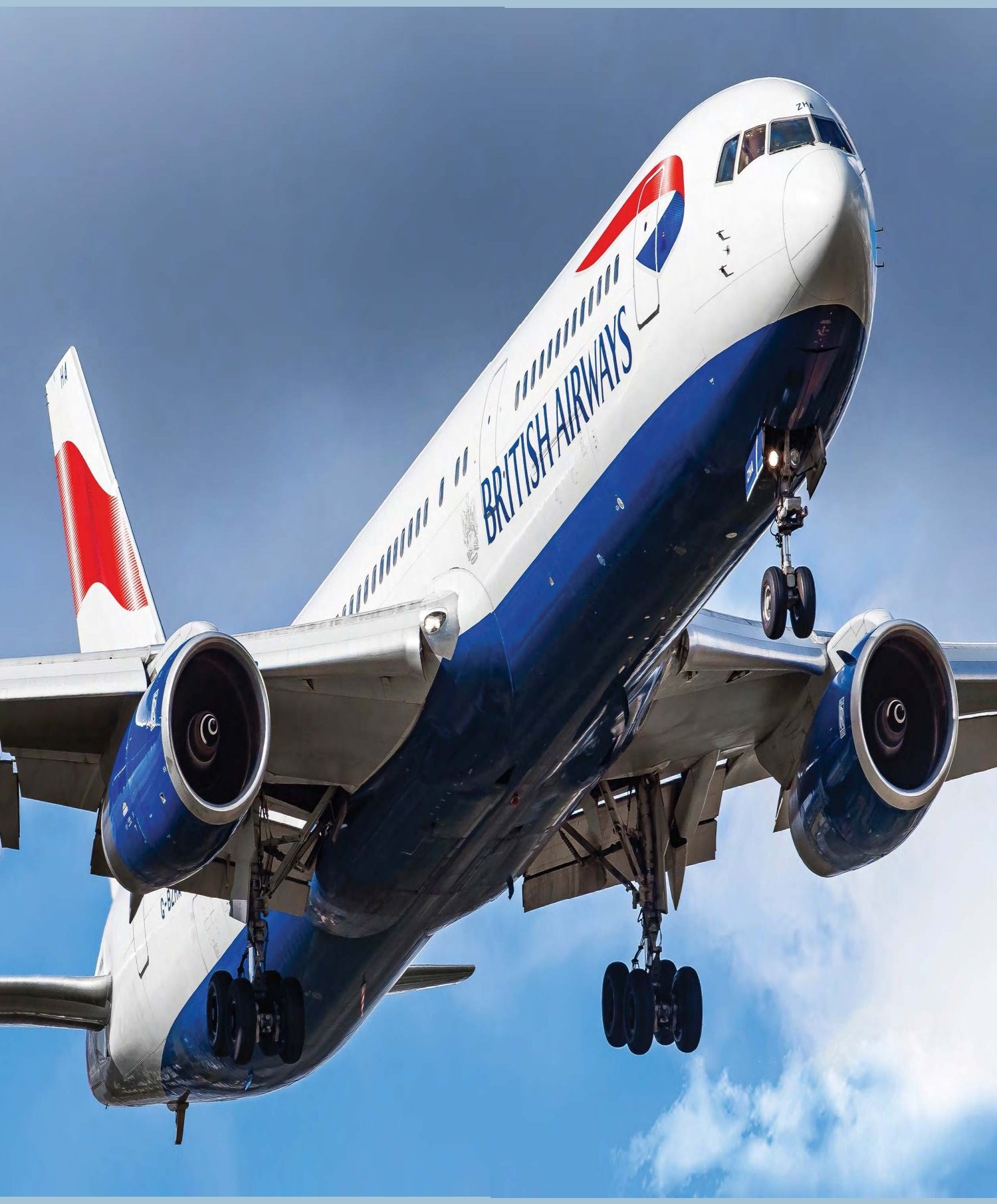 Airways operated a total of 28 Boeing 767-300s in a career spanning almost three decades. The type was as well suited to short-haul, high-density service as it was to thinner, longer-haul routes. AIRTEAMIMAGES.COM/ ALEKSI HAMALAINEN

The 1980s was a period of transition for British Airways (BA). It was during this time that the carrier was privatised, moving from state-owned, loss-making behemoth to a leaner, profitable operator, streamlining its workforce and overhauling its fleet to meet the demands of a rapidly evolving market.

This included introducing the Boeing 737, while removing ageing, less efficient types such as the 707 and Hawker Siddeley HS121 Trident.