Aircraft developer, FlyInside has released the Bell 47G-2A1 for X-Plane 11.

The Bell 47 made its maiden flight in December 1945 and became the first helicopter to be certified for civilian use the following year. It has been used for flight training, crop-dusting, by the military, and even by NASA. Providing excellent views out of its giant bubble canopy, the Bell 47 is ideal for low-and-slow VFR flights. 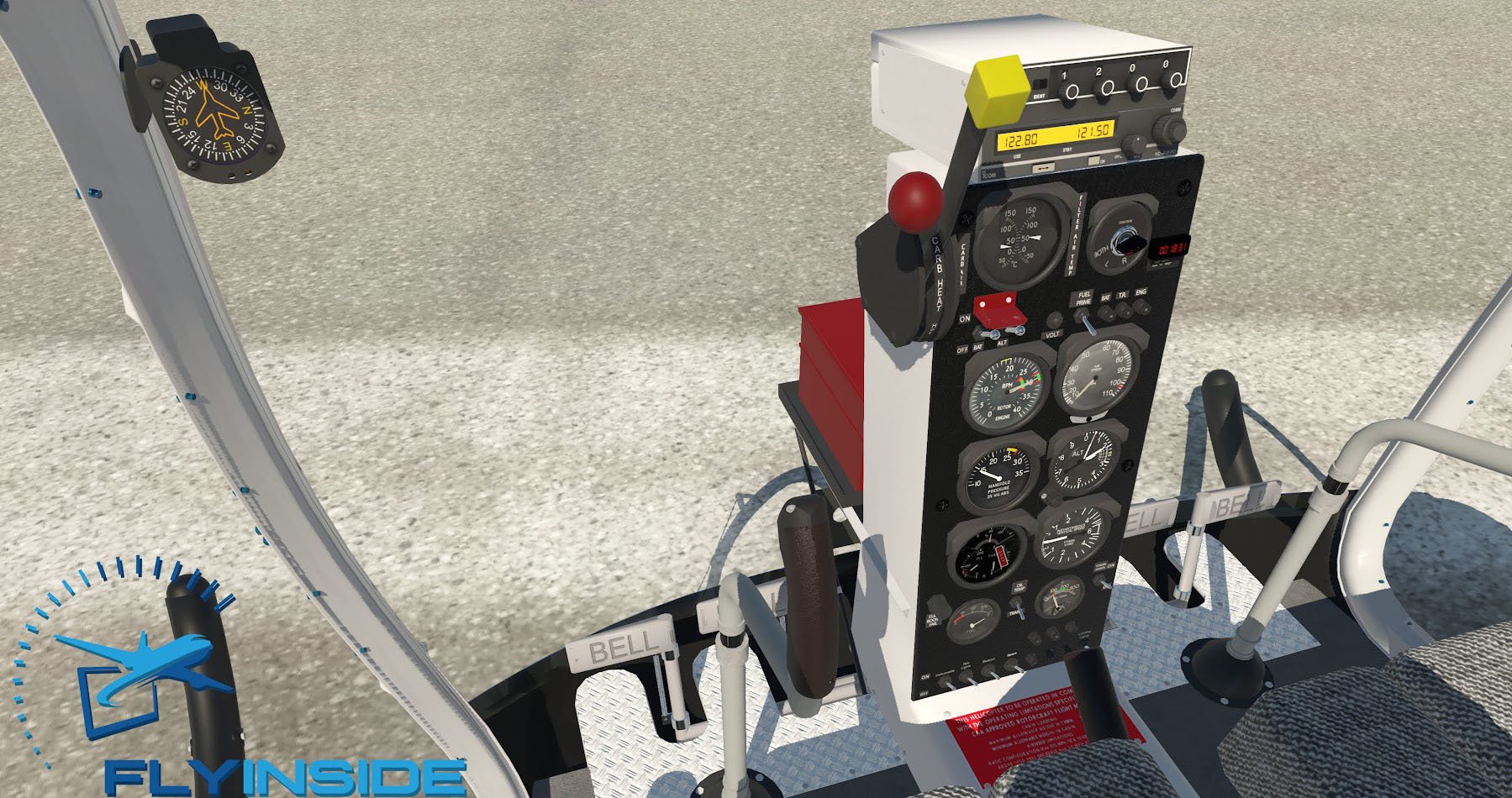 The FlyInside Bell 47G-2A1 features a custom model that captures the challenging flight dynamics of the real helicopter. Thanks to our built-in configuration screen, the Bell 47 can be tuned to fly as easily or as realistically on the fly.

Interior features include a detailed 3D cockpit with operational switches, levers, and gauges. It comes with removable doors, realistic night lighting and a high-quality sound set.

Outside, the package sports a detailed exterior with a fully modelled engine and animated mechanics, including swashplate, rotor-head linkages, tail torque shaft, and more. It comes with functional exterior lights and ten distinct liveries. 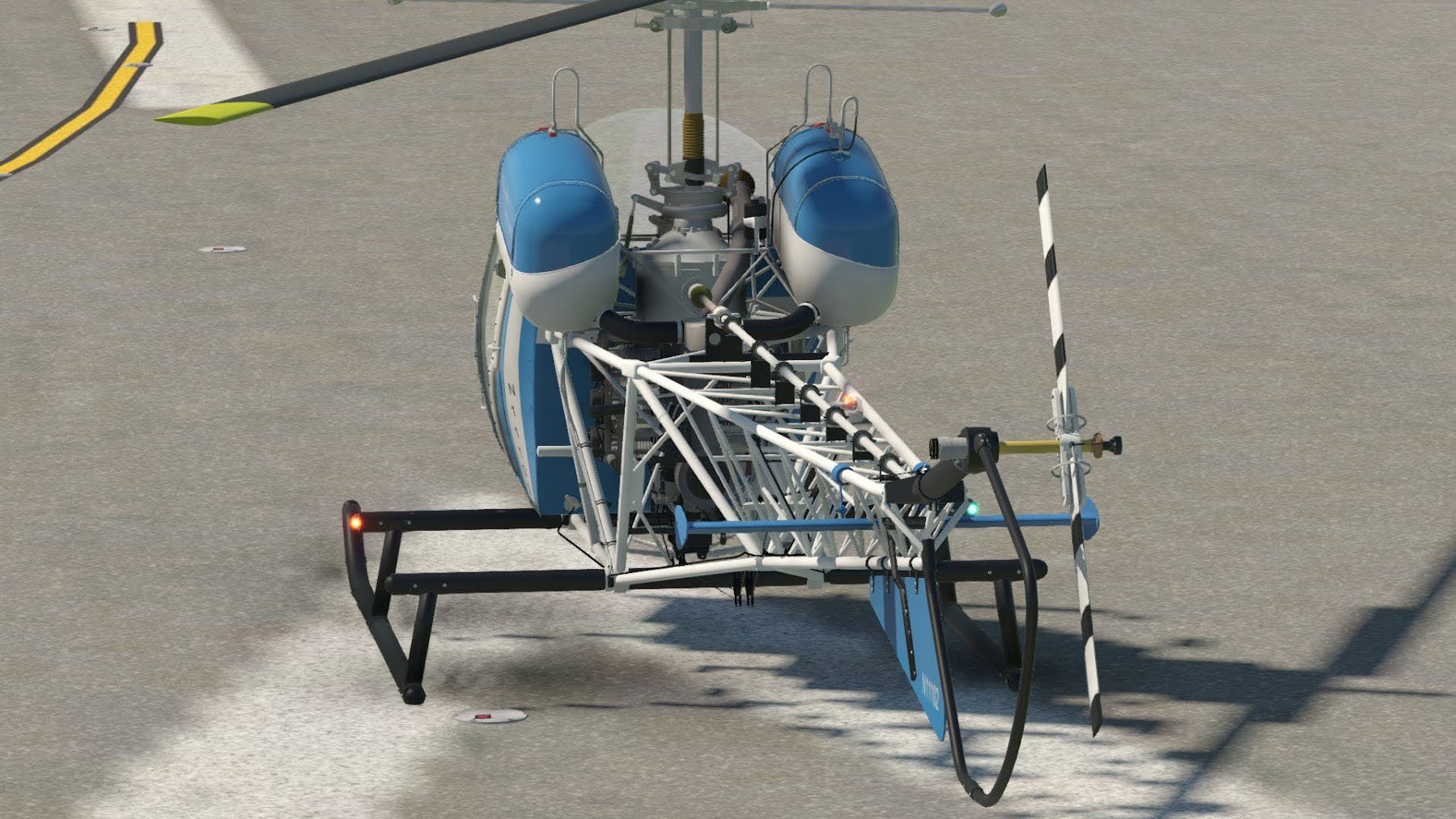