Test pilot Capt Eric Brown described the He 219 as “an unattractive creation”, but also branded it the most effective “nocturnal interceptor” of World War Two. Chris Goss relates its short but effective history

SPOT FACT The prototype flew for the first time on November 6, 1942 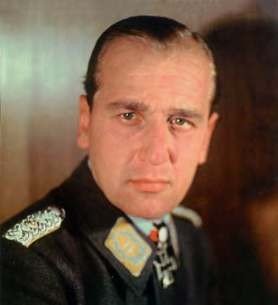 Oberst Werner Streib, who was responsible for operationally testing the He 219 in May-June 1943.

In August 1940, Ernst Heinkel AG submitted outlines for a revolutionary two-seat, twinengined, heavy fighter – the brainchild of designer Robert Lusser – that could also be used for bombing. Competition among German aircraft companies was stiff, though, notably from Messerschmitt’s underperforming Me 210 (a replacement for the Bf 110) which would then be followed by the Me 410. As a result, what became the He 219 did not initially find favour.