The Douglas DC-9 stole a march on the BAC One-Eleven and Boeing 737, but McDonnell Douglas had another trick up its sleeve, as Stephen Skinner discovers in the second half of our two-part feature 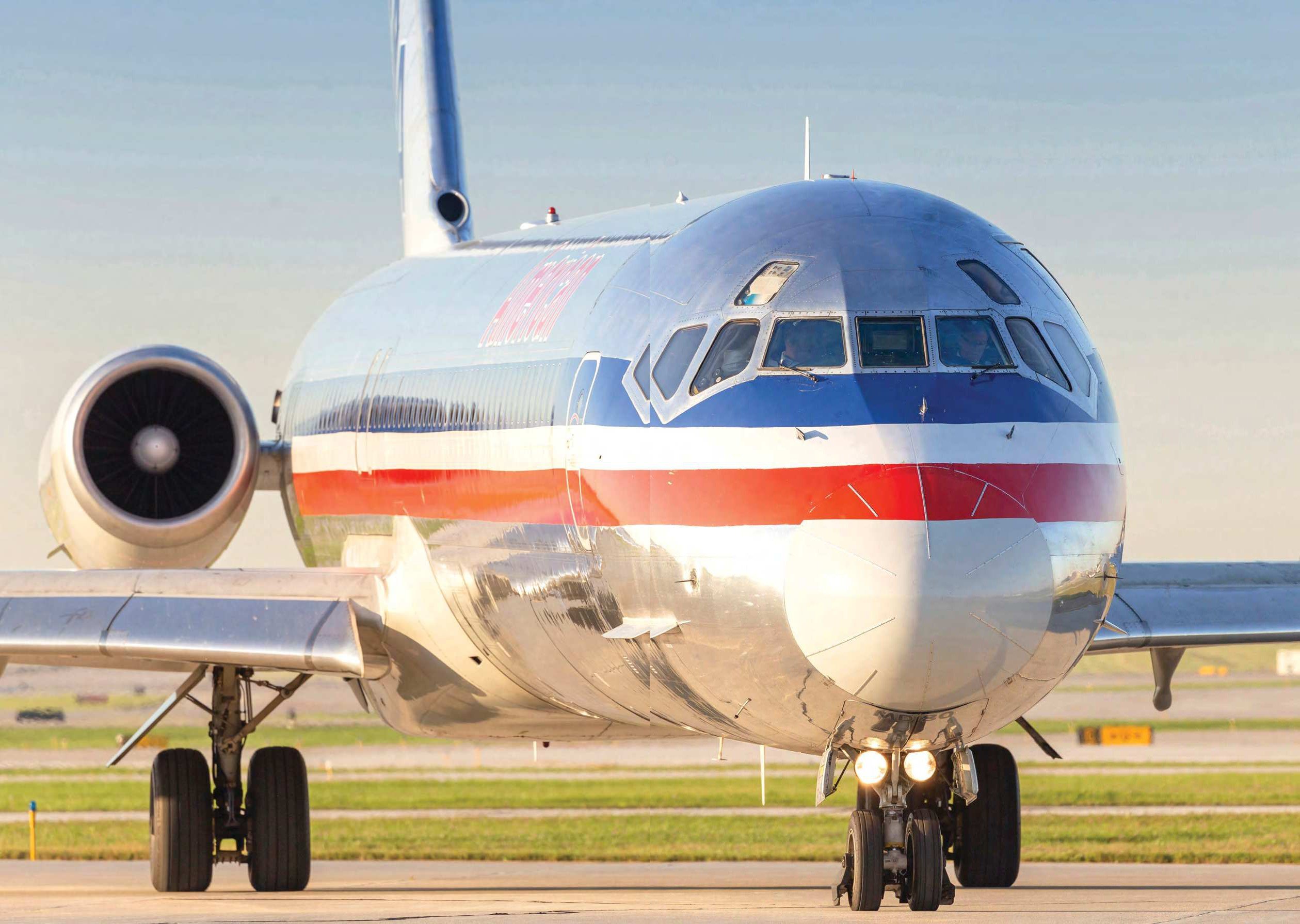 Having launched the DC-9-50 into the sky in December 1974, to compete with Boeing’s 130-seat 737-200 (as detailed in ‘Stretching Out’, Airliner World, October 2021 issue), McDonnell Douglas engineers knew that an even larger version of the rival jet was on the drawing board. To counter or even pre-empt this, California’s commercial craft creators set to work on going one better – even though transforming the original DC-9-10 into the 139-seat -50 had already involved a greater stretch in size than had been seen in any other airliner. Various configurations were examined, and a joint development of the Dassault Mercure was even considered. Though, this was a blind alley for McDonnell Douglas – far better, and far cheaper, to further develop the DC-9 offering commonality to existing fleet operators, rather than the trials and tribulations of a new type.