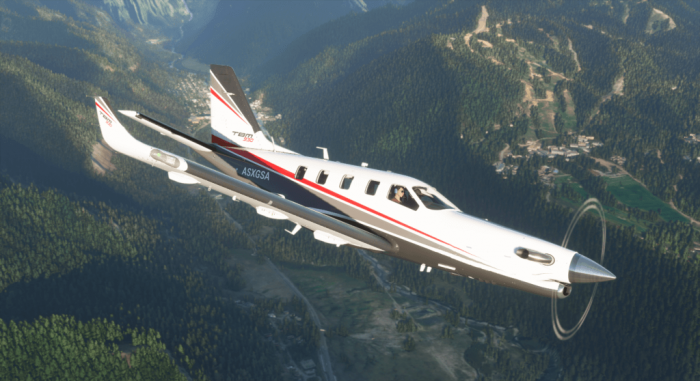 Navigation data has been updated to AIRAC cycle 2110 as well as adding an up-to-date magnetic variation model. Other changes include better handling of DME arc approaches, offset localiser/LDA approaches and airway naming convention.

Various bush trips and tutorials have been fixed and the online experience has been adjusted. For example, the status of friends online is now shown correctly.