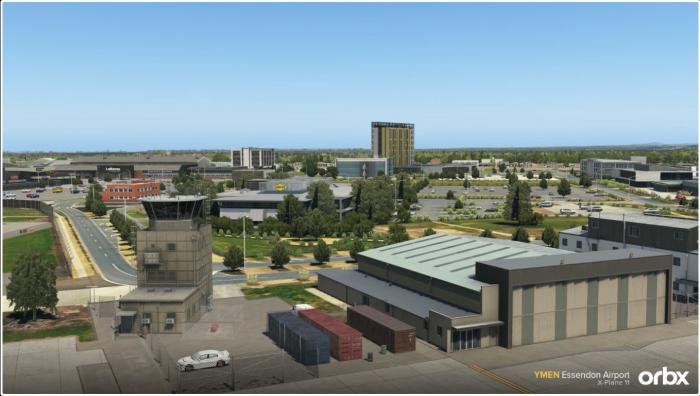 Currently known as Essendon Fields Airport (YMEN), it was Melbourne's international airport from 1950 until 1970 when the present-day Melbourne International Airport (YMML) opened its doors in the neighbouring suburb of Tullamarine. 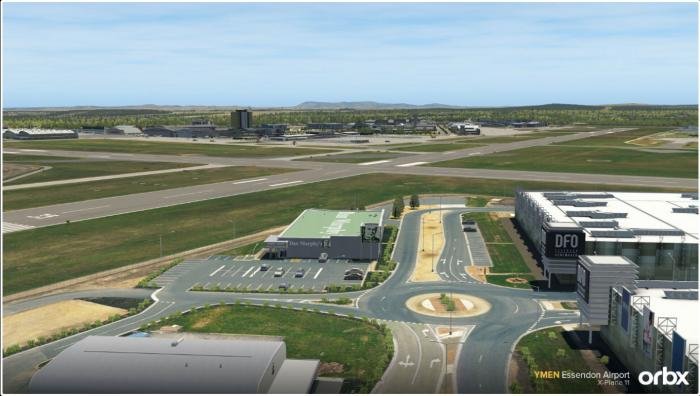 Today, Essendon is an important general aviation facility as well as hosting regular passenger services to regional hubs and private charters. Since 2001, extensive property development has revitalised the airport and created a vibrant commercial hub. It is also the home to the Australian headquarters for Orbx.

The package from Orbx is an accurate depiction of YMEN Essendon Airport, sporting high-quality PBR (Physically Based Rendering) textures, custom ground polygons and crisp ortho imagery. The interior of the ground floor of the terminal is modelled as well as the new Bombardier hangar. 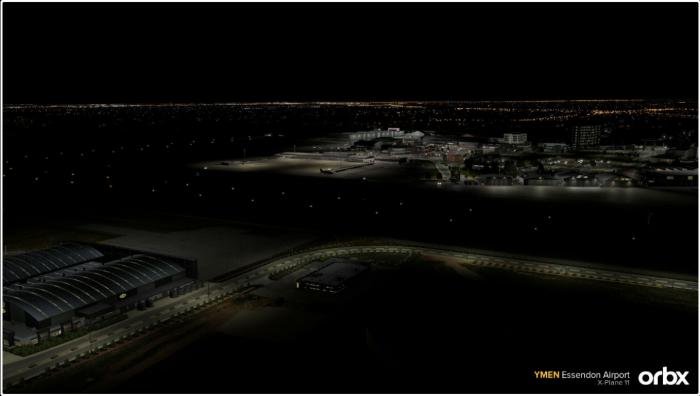 Custom objects that can be found are the static Skycrane, AMSA Challenger and VICPOL/HEMS AW-139s. The EF Auto Precinct and DFO retail area are also included.