Netherlands, as you’ve never seen it before!

We rarely get to see anything truly ground-breaking in the world of flight simulation. Yet I don’t imagine many people would disagree that Orbx is one of the companies leading the field in terms of scenery design. The realism and detail it manages to achieve, particularly in smaller airfields, is rarely matched. So, when it announced the first of a totally new range of scenery, that it described as “a gamechanging product,” I just had to check it out. 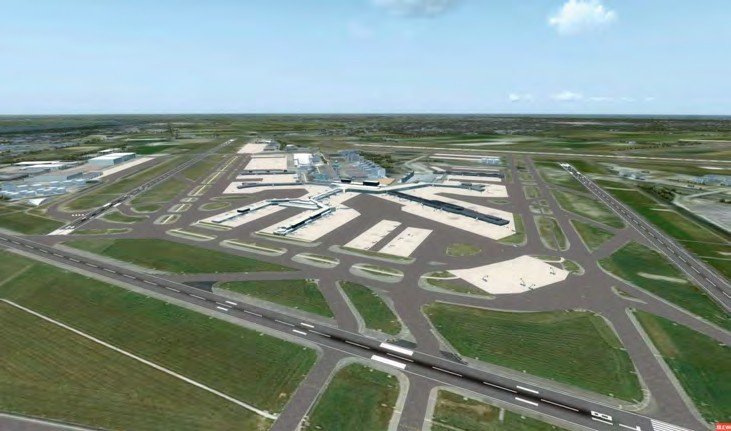 The airports (EHAM in this shot) are fair representations of their real-world counterparts, but not as detailed as a standalone product.

The product I’m talking about is Netherlands TrueEarth HD. It’s the first in a series of TrueEarth products that combine features from earlier regional sceneries, while adding a photoreal base layer - similar to those you’ll find in all its airports. The biggest difference is the 1 pixel per metre ground resolution throughout, hence the HD suffix.