Onboard the jet were 71 guests including Ed Sims, WestJet president and CEO, and Chris Burley, the firm’s board chair.

“The return of WestJet's MAX aircraft to the fleet marks an operational milestone after 22 months of intense review,” said Sims. “[Our] preparation, training processes, due diligence and safety above all philosophy drives our confidence in welcoming guests onboard our MAX aircraft.”

The carrier becomes the fifth in the world to begin using the jet again. So far, five countries including the United States, Brazil, Panama and Canada have given the green light for the type’s reintroduction. 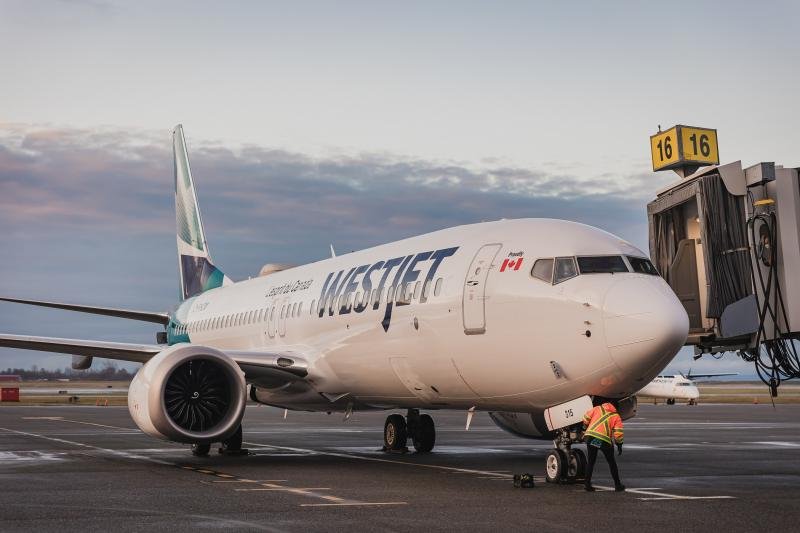 Brazil’s GOL was the first in the world to resume services with the jet when it operated initial connections in early December, last year.

“I was proud to operate the MAX aircraft today on its first commercial flight since the Canadian skies reopened,” said captain Scott Wilson, WestJet vice president operations. “I am confident with the changes made to the aircraft and our training procedures, our MAX is one of the safest aircraft in the skies.”

On January 6, the carrier outlined its plan to reintroduce the aircraft to passenger services. The airline intends to operate three roundtrip flights, per week, between Calgary and Toronto.

WestJet currently holds a fleet of 13 MAXs and expects to take delivery of a further 42 examples to bring its fleet of the next-generation type to 55.