ANTHONY ROGERS CONCLUDES HIS STUDY OF AIR ACTION OVER THE AEGEAN SEA BY FOCUSING ON THE EVENTS OF OCTOBER 9, 1943 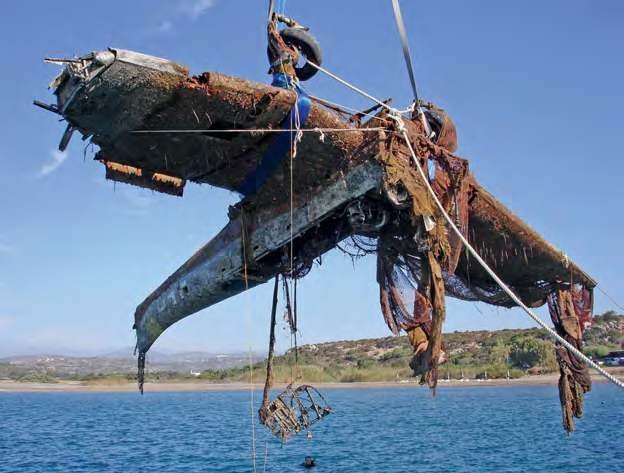 Among those who took part in the convoy attack was Uffz Friedrich Eisenbach of 1./St.G 3. In November he supported ground troops during the five-day battle for Leros. ‘Fritz’ Eisenbach was reported missing over Russia on March 31, 1944.

Allied forces waged a disastrous three-month campaign in the Aegean during 1943, with many losses on land, at sea and in the air. But the German victories came at a cost.