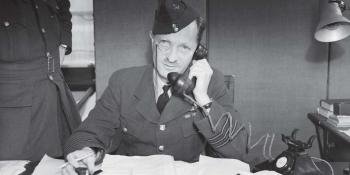 "It was Woody that got us home again." That was one fighter pilot’s verdict... 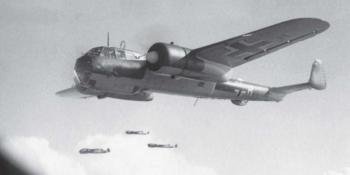 Battle of Britain at 80: Combat Camera

Rare front-line views of the Battle of Britain... 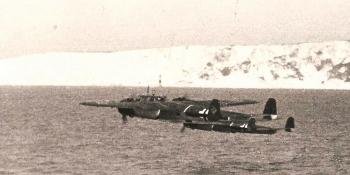 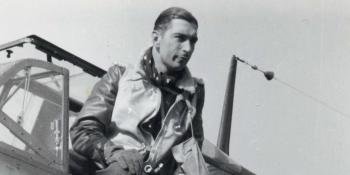 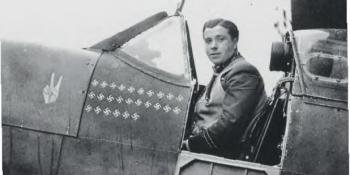 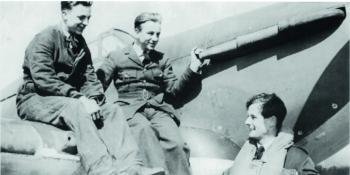 Andrew Thomas profiles the significant part played during th the Battle of Britain by graduates of the RAF College Cranwell... 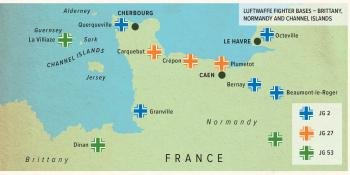 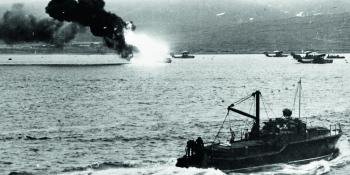 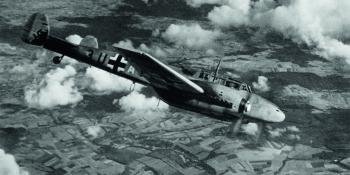 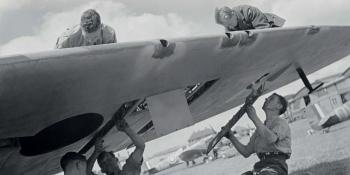 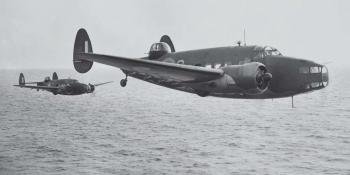 Battle of Britain at 80: Forgotten Force

The Battle of against the Luftwaff e, whatever it might say on... 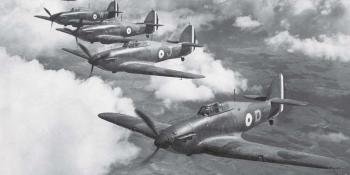 Battle of Britain at 80: Pick Your Battle

The Battle of Britain that ended up being fought bore little relation... 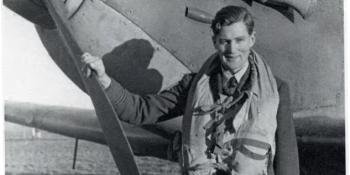 BATTLE OF BRITAIN AT 80: Archie McInnes

Jonny Cracknell details some of the exploits of Battle of Britain veteran Archie McInnes...