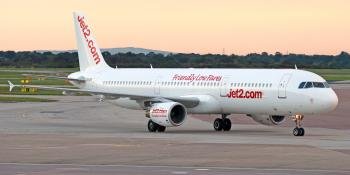 How an internet search helped cause dual A321 engine stall

Categorised as a “serious incident” by investigators, the simple mistake by engineers caused the powerplants to begin surging at just 500ft after take-off 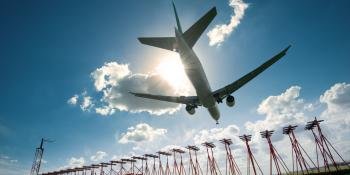 The transport secretary has revealed which countries holidaymakers can return from without having to quarantine, opening the door to summer trips and a potential rebound for the air travel industry 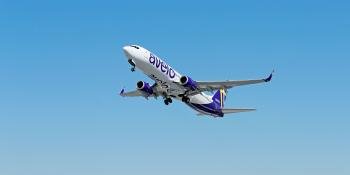 Just one week after beginning operations in California, the new carrier laid out its strategy for growth on the other side of the country 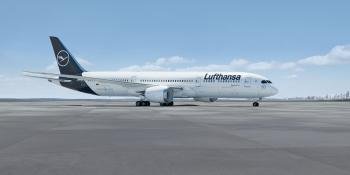 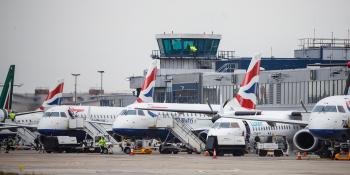 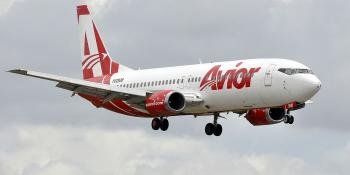 How anti-drug inspections led to 737 depressurisation and diversion

While all oxygen masks deployed, two rows of passengers damaged the devices and had to be moved to different seats during the emergency 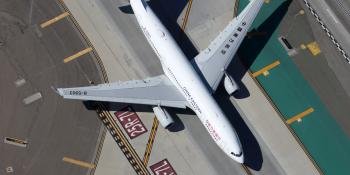 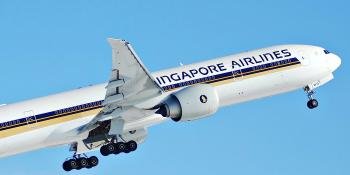 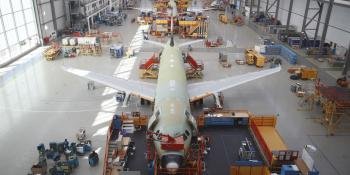 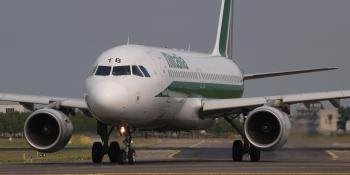