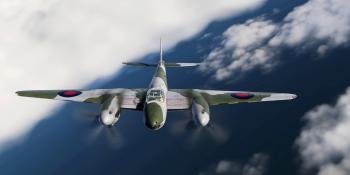 In this comprehensive interview, we sat down with Sergey Gerasev, the project manager and team leader for the World War Two projects at Eagle Dynamics, to discuss the upcoming de Havilland Mosquito for DCS World. 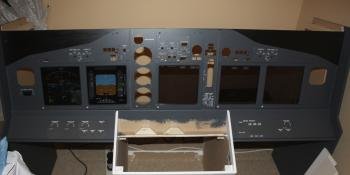 Joe Lavery continues with his home-built 737 cockpit series by explaining how he made the Main Instrument Panel and highlights some of the challenges that he encountered along the way. 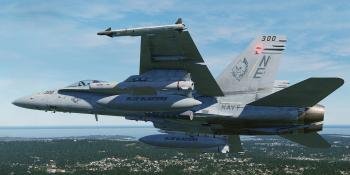 After closing out a highly unusual 2020, Eagle Dynamics, the developer of Digital Combat Simulator World, released a 2021 Roadmap providing an outline of what fans can expect over the coming year as the title continues to evolve. 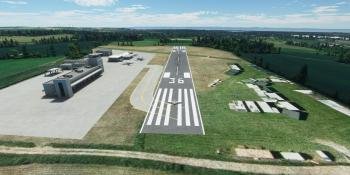 In this new series, Joe Lavery walks us through the process of creating a custom airport for Microsoft Flight Simulator. 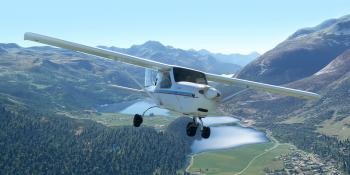 We take a look at the Jabiru add-on pack, designed for Microsoft Flight Simulator and created by Aussie developer IRIS Simulations. 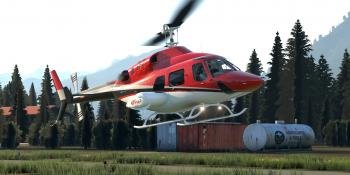 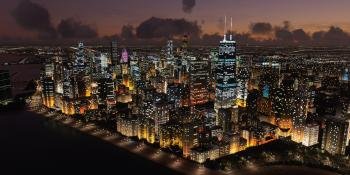 In this review, we return to Chicago and have a look at the area after this latest makeover from the Drzewiecki Design team. 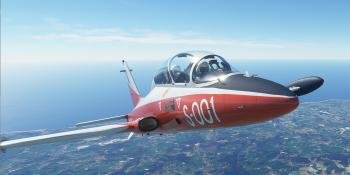 IndiaFoxtrotEcho is one of the first developers to release a military aircraft for the new Microsoft Flight Simulator platform: the Aermacchi MB-339.... 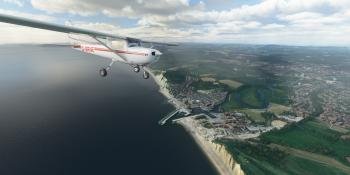 Welcome to the first of our four-part UK Discovery Tour, in which we visit some of the new hand-built airports and cities in Microsoft Flight Simulator. In the first leg of our grand tour between Land’s End and Shoreham, we explore some of the famous landmarks in the south and western part of the British Isles. 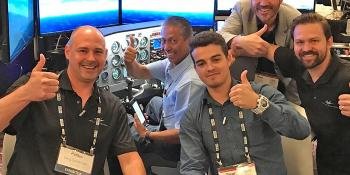 In this first instalment of our new ‘Human Element’ series, in which we talk to publishers, developers and end-users within the flight sim industry, we met up with Pere Casellas, technical director and co-founder of Virtual Fly and Oscar Mateos, sales and marketing manager of its parent company, Aircatglobal.