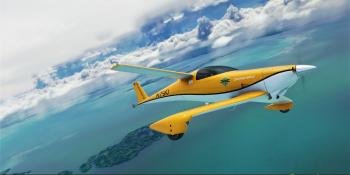 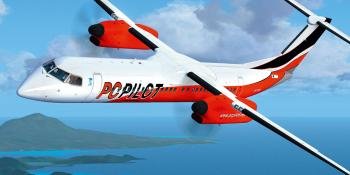 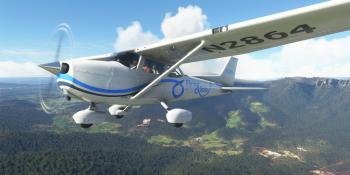 Tasmania is as far south as you can go in Australia and is exposed to the sometimes wild weather that sweeps in from the west on the 'Roaring 40s'. Pick the right weather, however, and the clear air will give you views that seem to stretch from one side of Tasmania to the other! 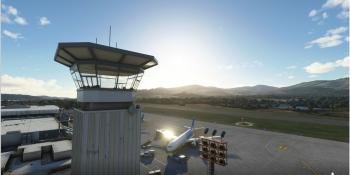 During the gamescom 2021 Xbox Stream, Asobo announced several updates coming to Microsoft Flight Simulator over the next few months to PC and Xbox Series X|S. 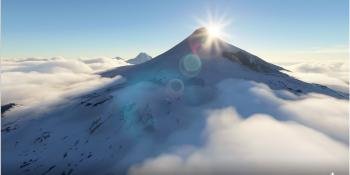 Orbx has announced NA Alaska Mesh for Microsoft Flight Simulator is now available as a download. 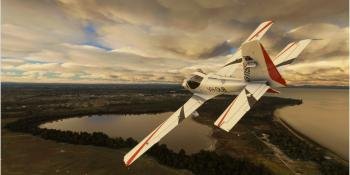 IRIS Simulations has announced the Tutor T.1 for Microsoft Flight Simulator is out now. 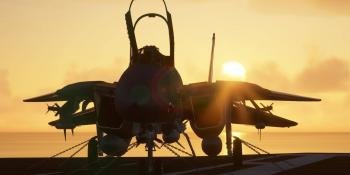 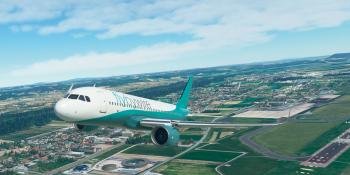 We review A32NX by FlyByWire Simulations, the development group behind creating an
improved version of the default Airbus A320neo for Microsoft Flight Simulator. 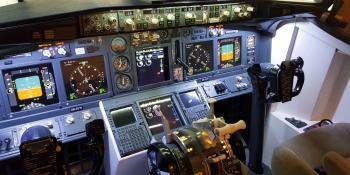 Building a 737 Home Cockpit – The new shell and more

Joe Lavery shows how his cockpit enclosure evolved from a shell, with a few panels, into a realistic 737 cockpit.