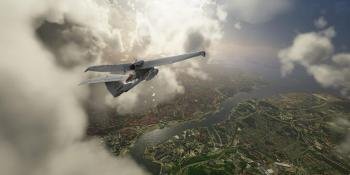 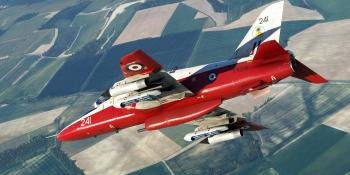 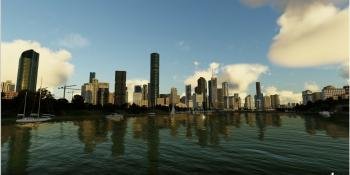 Brisbane for Prepar3D Out Now 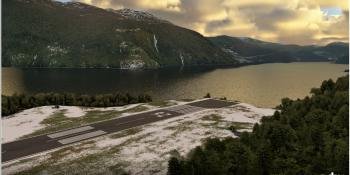 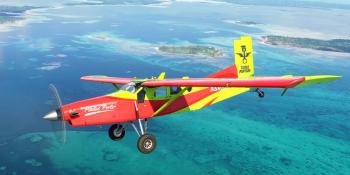 Asobo Studio has announced a new version of Microsoft Flight Simulator to celebrate its achievement as “Game of the Year”. 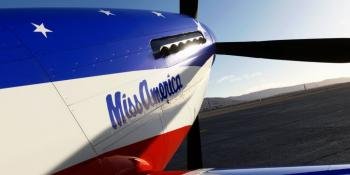 Asobo Studio has announced Reno Air Races will be available for purchase in the Microsoft Flight Simulator marketplace on November 18. 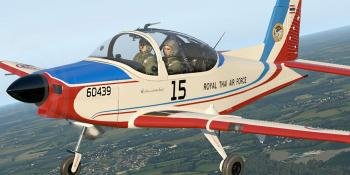 VSKYLABS is no ordinary developer; it has a vast history of real-life aviation and aerospace experience. One of its more recent flight simulation releases is the Pacific Aerospace Corporation CT/4E Airtrainer for X-Plane 11. 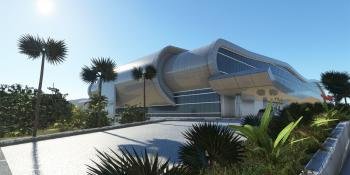 Aerosoft has announced Airport Komodo is available now as a download for Microsoft Flight Simulator. 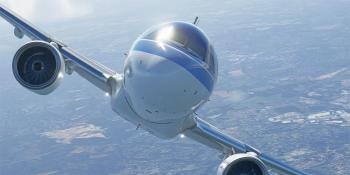 This is not a game - what is flight simulation?

In this instalment of our two-part series, we again get a cross-section of opinions from people representing different parts of the industry to discuss that ongoing question: what is flight simulation? We have expert views from Emanuel Hagen, a current Boeing 737 pilot, Lockheed Martin and Jorg Neumann, head of Microsoft Flight Simulator, plus more comments from our PC Pilot readers. 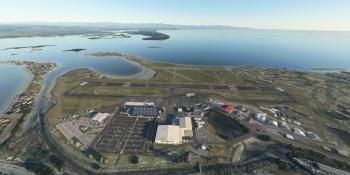 NZA Simulations is a relative newcomer to flight simulation but has certainly arrived on the scene with a bang. The core developer group is made up of four collaborating members, spread across New Zealand and Australia, who combine their 3D modelling expertise and love of aviation to produce airport scenery add-ons for the Microsoft Flight Simulator platform.