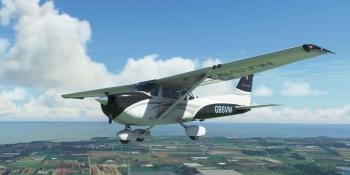 If you’re completely new to flight simulation, particularly with Microsoft Flight Simulator, it’s easy to become swamped with the complexity of the interface. In this tutorial, we explain how to configure the controls for your aircraft to get the maximum level of immersion and enjoyment. 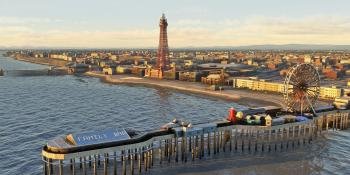 We take a look at Orbx EU Great Britain Central, a landmark package, which coverage area spans two countries (England and Wales) in both rural and urban locations. 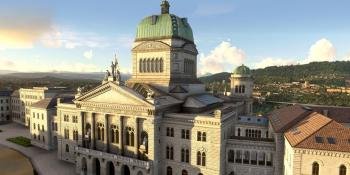 This latest world update to the world of Microsoft Flight Simulator encompasses Austria, Germany and Switzerland. 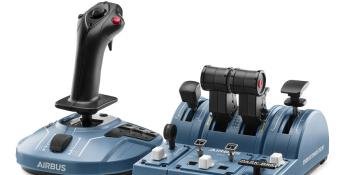 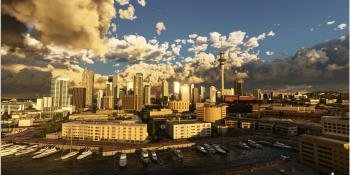 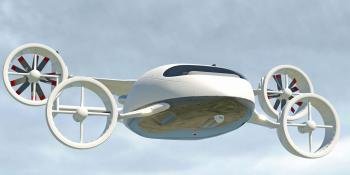 aeroG Aviation is working on an eVTOL concept called the aG-4, which is available on the X-Plane 11 platform. PC Pilot was given the opportunity to test-fly the prerelease version aG-4 v3.0 and to find out more about the project. 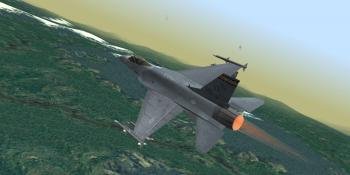 We sat down with Damian Kadziela to find out more about the man behind a YouTube channel showcasing vintage combat flight sim missions and campaigns and discusses his passion for ‘retro flight simming’. 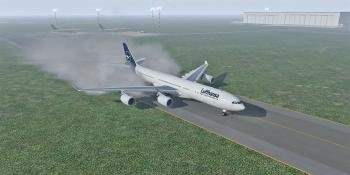 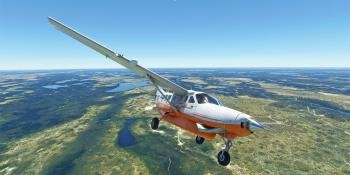 The arrival of Microsoft Flight Simulator changed the flight sim world and with it has come innovation. There’s a huge swell of new developers who supply content for the new sim and these new guys bring fresh eyes and new ideas. I’m looking at just such an idea in this article, Simworks Studios’ Okavango Delta. 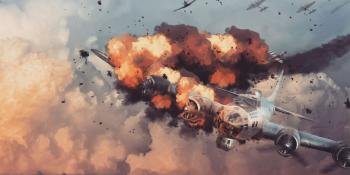 Microprose - The Bloody 100th and The Mighty Eighth

We sat down with MicroProse’s CEO, David Lagettie, to discuss two projects in development in their popular B-17 bomber franchise: The Mighty Eighth and B-17 Flying Fortress 3: The Bloody 100th.