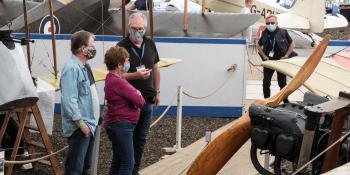 Stow Maries Great War Aerodrome Trust is offering prospective volunteers the chance to take a backstage tour of its fascinating aviation heritage site on Saturday February 26th. Expert members of their Queens Award winning team will guide you and answer your questions as you tour this unique project. 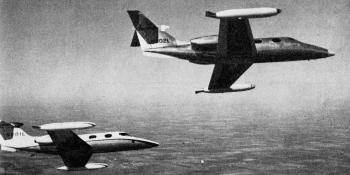 Birth of a legendary bizjet family

Arguably the most famous name in the bizjet world is ‘Lear Jet’, with the latest variant Learjet (as it is now called) still in production by Bombardier almost 60 years after the original’s first flight. We take a look back at the very early days of the programme with this article from ‘The Aeroplane and Commercial Aviation News ‘, published on May 21, 1964 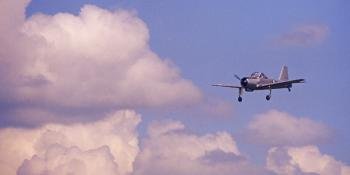 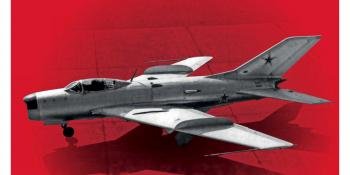 A true Cold War warrior, the MiG-19 was produced in an extensive number of versions by several different manufacturers. Malcolm V Lowe tells the story of this iconic jet-powered warplane 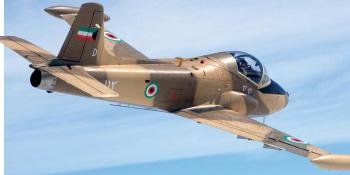 At the controls of a Strikemaster

FlyPast’s resident pilot, Dave Unwin, reflects on two memorable flights, a decade apart, with Transair's Tom Moloney, at the controls of a pair of Strikemasters 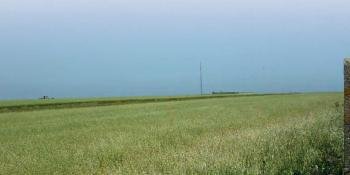 A Visit to Bolt Head

For this episode of the FlyPast Podcast we’re joined by [retired] Group Captain Tim Willbond OBE to talk about the debt we owe Air Chief Marshal Dowding... 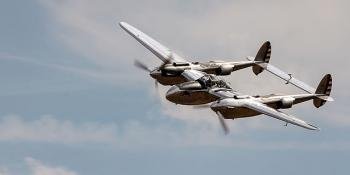 20 things you didn't know about the Lockheed P-38 Lightning 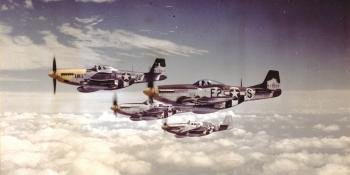 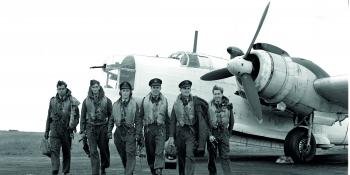 In the latest of our squadron heritage histories, Andrew Thomas focuses on a Royal Canadian Air Force unit that has flown maritime operations for its entire lifespan – the 407 ‘Demon Squadron’