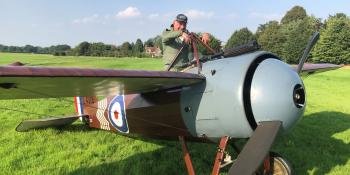 This week's Picture of the Week was captured by Johnathon Large 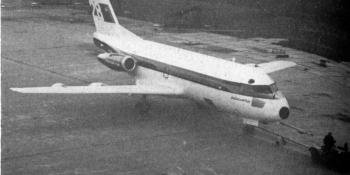 After the success of the Friendship the Fellowship had a hard act to follow. In the April 19, 1967 issue ‘Aeroplane’ detailed the plans for certifying the aircraft 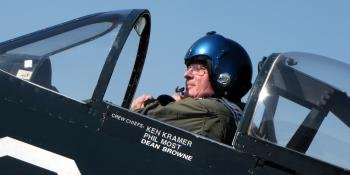 Stephen W Barber, a Commemorative Air Force (CAF) colonel and driving force behind the success of the organisation’s Southern California Wing (CAFSOCAL), was memorialised in fitting style at Camarillo Airport, California on November 14, 2021. 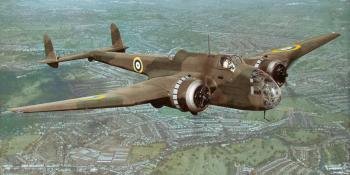 The birth of the aircraft in the early part of the 20th century brought with it a new opportunity, that of being able to drop bombs on the enemy. A new book, British Aviation: The First Half-Century contains over 170 beautifully colourised images of British aircraft produced before 1950. Key.Aero presents a selection of some of our favourite bombers. 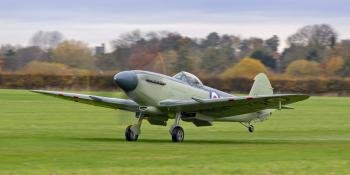 Seafire returns to the skies after work at Old Warden

Supermarine Seafire F Mk.XVII SX336 flew for the first time in around five years on November 18 from Old Warden in the capable hands of Stu Goldspink. The aircraft’s return follows a period of extensive maintenance at the Bedfordshire aerodrome 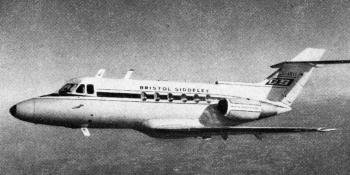 In addition to de Havilland, the 125 would go on to be built by Hawker Siddeley, British Aerospace, Raytheon and Hawker Beechcraft in a number of different variants with around 1,700 examples produced. This article, which appeared in the March 21, 1963 issue of ‘The Aeroplane and Commercial Aviation News’ provides a glimpse into the certification of the Bristol Siddeley Viper 20 engine. The aircraft featured in this article, G-ARYC, survives as an exhibit at the de Havilland Aircraft Museum in Hertfordshire 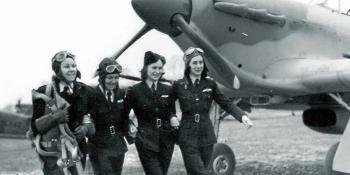 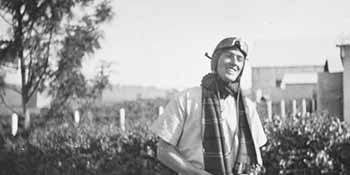 On the 31st anniversary of his death, Key.Aero revisits the biography of a man that led him to becoming one of the most treasured children's authors of the past century 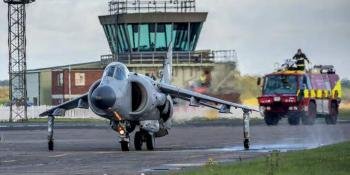 Sea Harrier FA.2 ZH798 has taxied under its own power as the result of extensive restoration work... 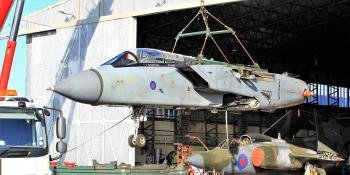