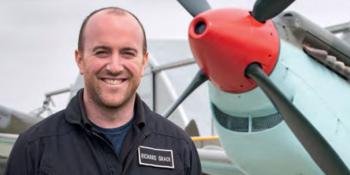 It was his childhood dream to fly Second World War aeroplanes... 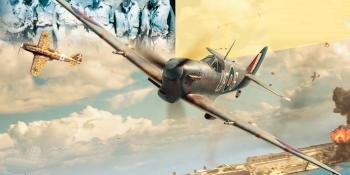 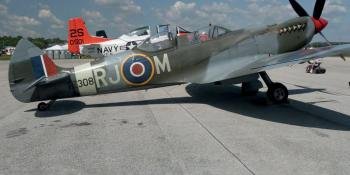 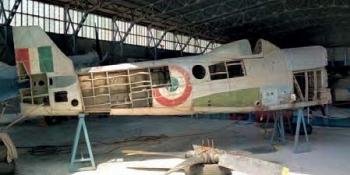 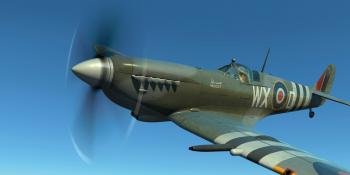 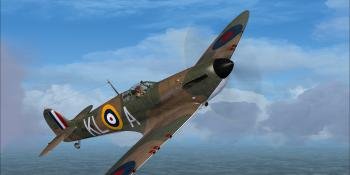 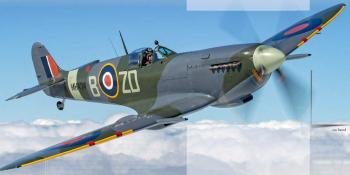 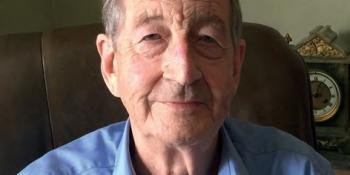 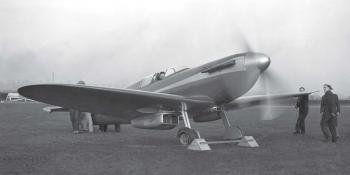 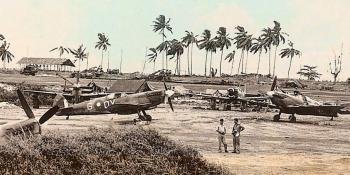