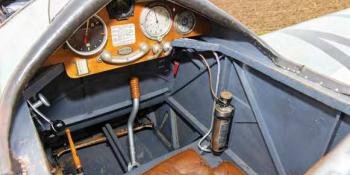 Lightweight, two-seat, de-riggable with a low cantilever wing and a small, technologically advanced, motor giving a very economical cruise for five or more hours. You’d be forgiven for thinking I was describing a modern microlight or very light aircraft... 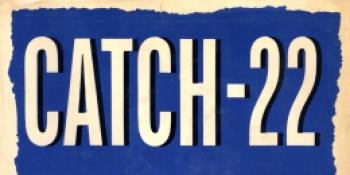 Think you know your classic aviation novels and their authors? Have a go at this week's historic aviation quiz to find out 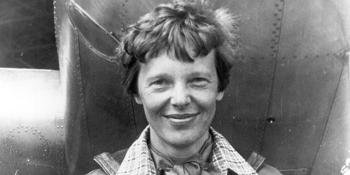 On this day: Amelia Earhart claims a new record

On this day, January 12 1935, Amelia Earhart touched down at Oakland Airport, California, making her the first person to fly solo from Hawaii to mainland USA. 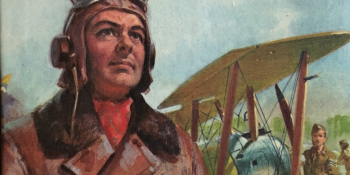 What’s in a name? Come on, be honest now, how many of you reading this have been put off from reading any of the works by Captain W.E. Johns because his eponymous hero, Biggles sounds a bit, well, silly? 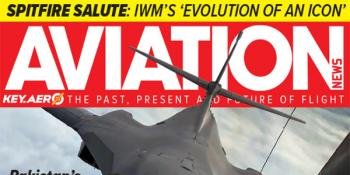 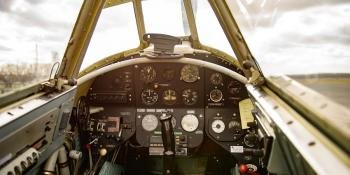 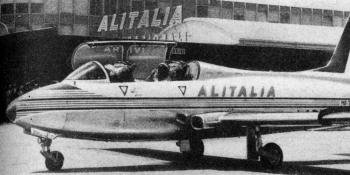 In an unusual move in the 1960s Alitalia used military jet trainers to teach its students pilots. ‘The Aeroplane and Commercial Aviation News’ described this unusual training syllabus in its January 9, 1964 issue 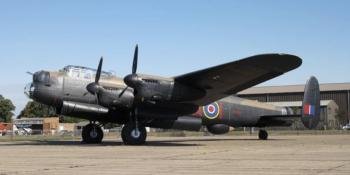 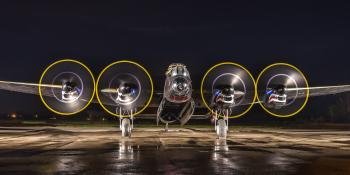 This week's Picture of the Week was taken by Steve Tugwell 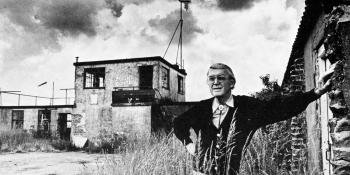 Hollywood icon with a lifelong passion for flight

James ‘Jimmy’ Stewart is well-known for his acting career and also for flying bomber missions over Europe in World War Two. ‘Aeroplane Monthly’ accompanied him on a visit to his former wartime base and looked back over his lifelong love of aviation in its October 1979 issue