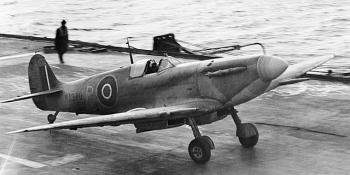 First flight of the Supermarine Seafire

Key.Aero details a short but sweet whistle stop tour of the operational history of the Supermarine Seafire to mark the anniversary of the type's first flight With the holiday season behind us, we can now ask, did anyone watch The Great Escape over Christmas? It’s always part of the yule tide TV schedule and if that wetted your appetite for more tales of a similar ilk, Paul Brickhill’s Escape – Or Die is a great place to start. 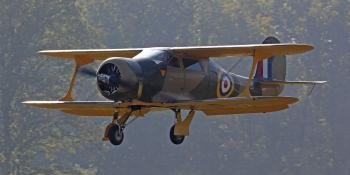 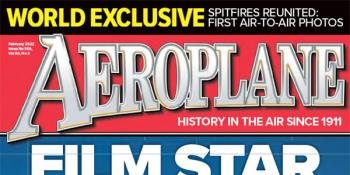 Key.Aero would like to offer our profound congratulations to Squadron Leader Mark Discombe, ex Officer Commanding of the Battle of Britain Memorial Flight, who has received an MBE in the Queen's New Year Honours list 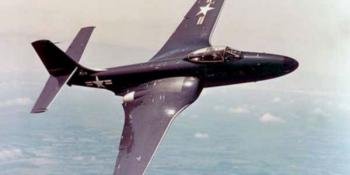 We're storming into 2022 with the first Historic aviation quiz of the year! Mystère 20 – First of a Family of Bizjets

The Mystère 20 (later referred to as the Falcon 20) first flew on May 4, 1963 and was the first in a line of business jets which continues to be developed by Dassault. John Fricker got to fly the new jet and reported his findings in the January 30, 1964 issue of ‘The Aeroplane and Commercial Aviation News’ 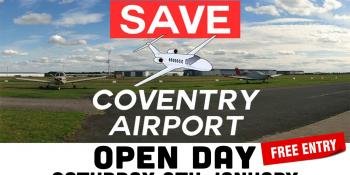 Aviation group ‘Save Coventry Airport’ is holding an open day and fly-in on January 8 for the general public to attend to raise awareness about the airfield, which may be closed to make space for a factory From April this year it will be possible to fly as a passenger in Hawker Hurricane Mk.IIb BE505, the world’s only two-seat example of the iconic World War Two fighter…