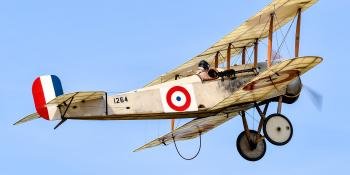 This week's Picture of the Week was captured by David Hull 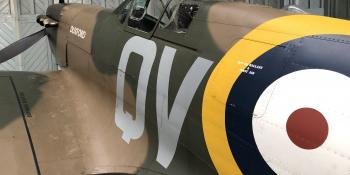 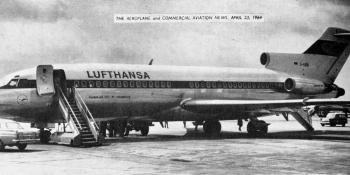 The Boeing 727 proved to be a very successful design, with it being operated by many carriers around the world. The first in Europe to do so was Lufthansa, as detailed in the April 23, 1964 issue of ‘The Aeroplane and Commercial Aviation News’ 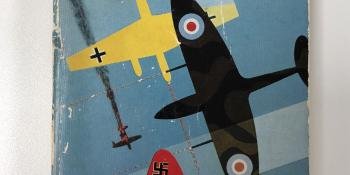 Continuing our look at WW2 biographies, Le Grande Circue, or The Big Show as we Limeys would say, is an all-time classic and yet another must-read memoir for anyone with a passion for WW2 aviation… 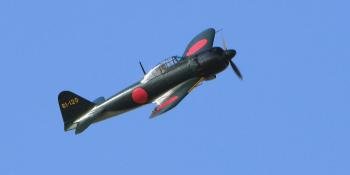 On December 4, 2021, the Planes of Fame museum hosted a 'Special Hangar Talk Event' that commemorated the 80th anniversary of the Japanese attack on Pearl Harbor. 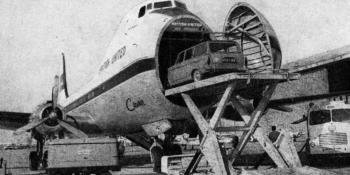 For a few decades it was possible to cross the English Channel by booking onto an aircraft which could carry a car and its occupants. The development of this service was covered in the history of British United Air Ferries, which was featured in a supplement on Air Holdings (that owned a number of carriers) in the January 21, 1965 issue of ‘The Aeroplane and Commercial Aviation News’ 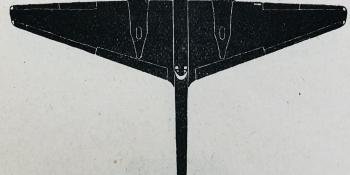 Friend or foe? Test your aircraft identification skills with this week's historic quiz… 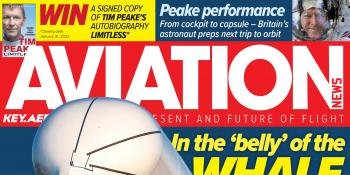 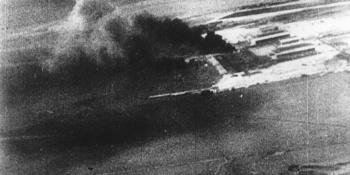 Exactly 80 years ago today, on December 7, 1941 the Imperial Japanese Navy Air Service launched a surprise attack on the US Pacific Fleet at Pearl Harbor. The attacks on the Hawaiian naval base and airfields set in motion a chain of events that would ultimately help decide the outcome of WW2. 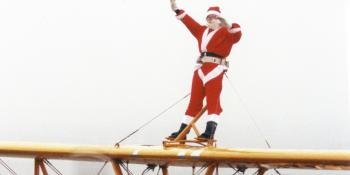 Test your historic aviation knowledge and be in with a chance to win £100 Key Shop voucher and a year’s subscription to Aeroplane.