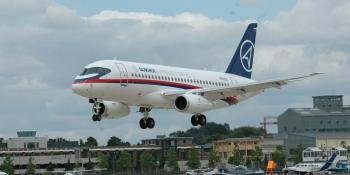 It has been a decade since the first jet entered service. To mark the occasion, Key.Aero charts the events of its development and sometimes-turbulent career so far 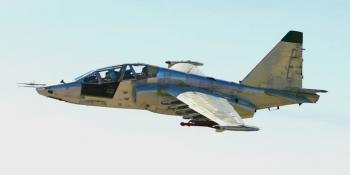 The Georgian Armed Forces-Aviation and Air Defence Command is beginning to refurbish, upgrade and return its Sukhoi Su-25 Frogfoot ground attack/close air support (CAS) fleet to service after being grounded for several years 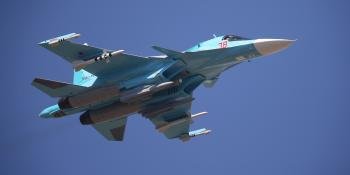 The United Aircraft Corporation (UAC) revealed on December 2 that its subsidiary, Sukhoi, had delivered its final batch of Su-34 fighter-bombers to Russia, completing a long-term contract with the nation’s defence ministry 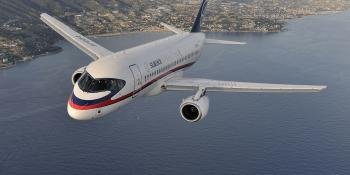 How many airlines still use the Sukhoi Superjet?

The Russian-made jet was billed as being the perfect regional jet but nearly a decade after it first entered service, it doesn’t appear to have lived up to expectations 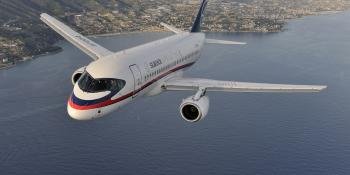 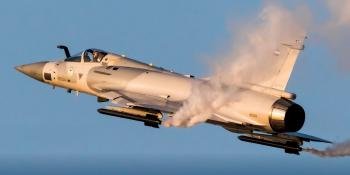 In the face of a perceived increasing Iranian threat, the United Arab Emirates’ military continues to modernise... 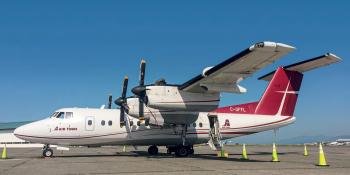 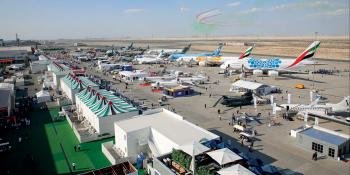 Drama in the desert?

While Dubai Airshow 2019 lacked the blockbuster breakthroughs of previous years, it also sprang a few surprises. 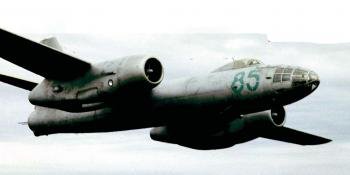 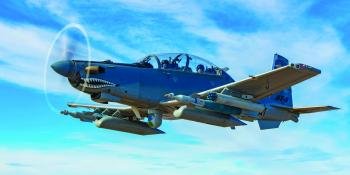