Lockheed Martin and its international partners developed the Joint Strike Fighter (JSF) in three basic versions: the conventional take-off and landing (CTOL) F-35A, the short take-off/vertical landing (STOVL) F-35B and the carrier-variant (CV) F-35C. Since the first F-35A flew in December 2006, the fleet has racked up more than 155,000 flight hours, including more than 17,000 during development testing.

Delivery of production aircraft began in 2011 and the F-35B achieved initial operational capability (IOC) with the US Marine Corps in July 2015. The F-35A followed with the USAF in August 2016. The carrier-variant entered service with the US Navy in February 2019. More than 760 have been manufactured since production began in 2006. 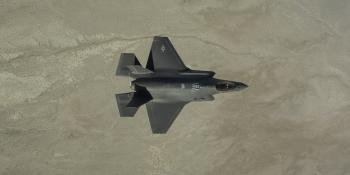 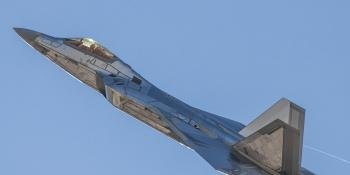 Why have mirror paint schemes appeared on USAF fighters?

Multiple US military aircraft have appeared recently wearing a highly reflective coating. David Axe digs into the potential reasong behind this 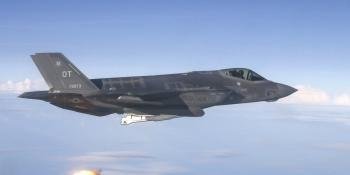 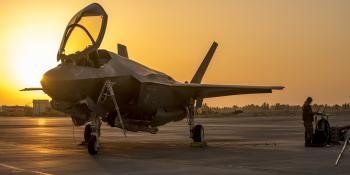 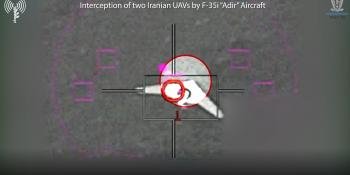 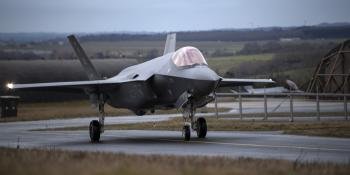 US to send F-35s, AH-64s and troops to bolster NATO’s eastern flank

The US announced on February 22 that it will further bolster the defence of NATO’s eastern flank with additional European-based troops, F-35A Lightning II fifth-generation multi-role stealth fighters and AH-64 Apache attack helicopters 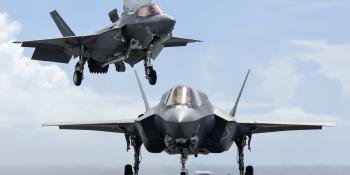 The UK Ministry of Defence looks to have partially committed to the acquisition of a second tranche of F-35B Lightning II stealth fighters and additional A400M tactical transport aircraft, following the publication of the latest iteration of the Defence Equipment Plan 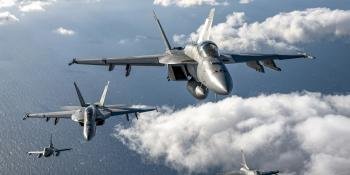 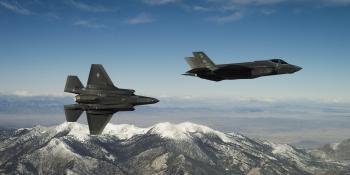 Finland will build hundreds of forward fuselages for Lockheed Martin’s global F-35 stealth fighter programme it has emerged, as the Finnish defence authorities inked deals on February 11 to confirm the acquisition of the fighter 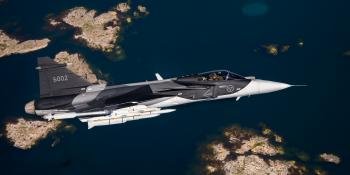