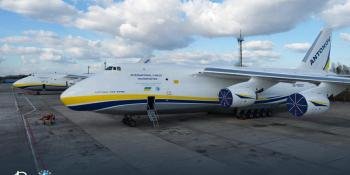 AN-124 to provide NATO strategic airlift for next five years 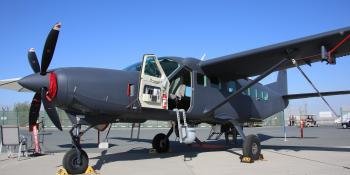 The Cessna 208B Grand Caravan EX (serial number 2245) in the static display at Dubai Air Show is a recent acquisition by the Joint Aviation Command (JAC). 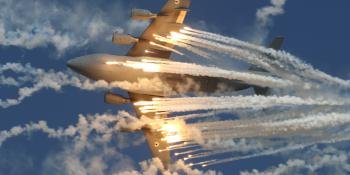 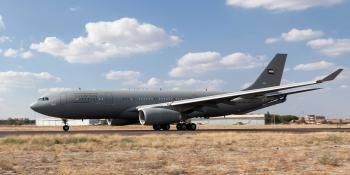 Two more A330 MRTTs ordered by the UAE 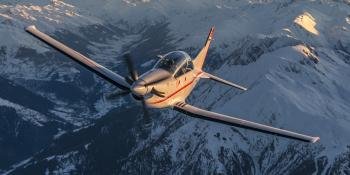 Pilatus Aircraft announced a new variant of its PC-7, the PC-7 MKX, at the Dubai Air Show on November 14 and unveiled the aircraft in the static display area at the show the following day. 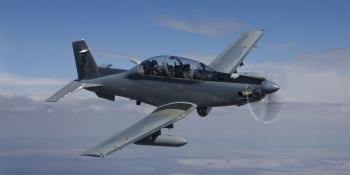 Textron Aviation Defense announced on November 14, the first day of the Dubai Air Show, that it has signed up the Royal Thai Air Force RTAF) as the international launch customer for the Beechcraft AT-6 Wolverine. 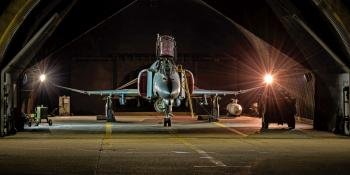 After nearly 50 years in Hellenic service, the F-4 Phantom still remains a potent attack platform within the Mediterranean nation’s order of battle. Wiebe Karsten and Marco Muntz reveal how 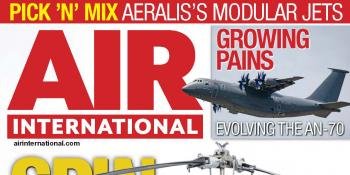 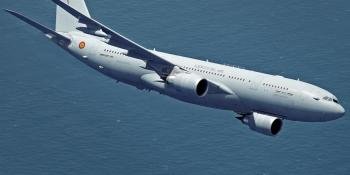 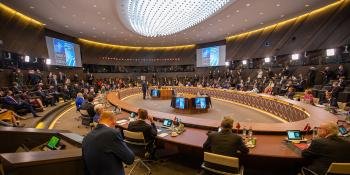 Peace on Earth? NATO rewrites Article 5 to include space

NATO has rewritten the Article 5 clause of the North Atlantic Treaty to include the space domain for the first time, meaning that an attack on a member’s space-orientated assets could incur a response from across the alliance

Premium Key Aero subscribers get access to read all our magazines online as soon as they leave the editor’s desk.