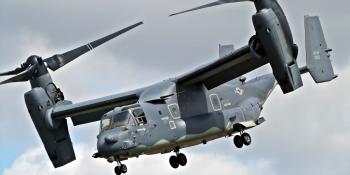 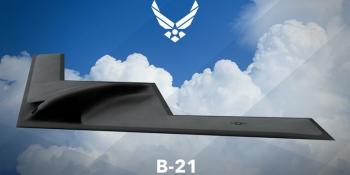 The US Air Force (USAF) has reactivated the 420th Flight Test Squadron (FLTS) at Edwards Air Force Base (AFB), California, following a ceremony held on October 4. 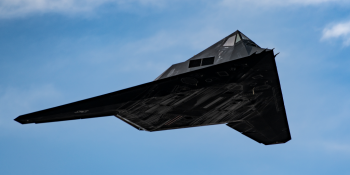 The jet black F-117 Nighthawk — clandestine hero of 'Desert Storm' — was officially retired in 2008. This incredible video proves that some of these aircraft still remain in service today. 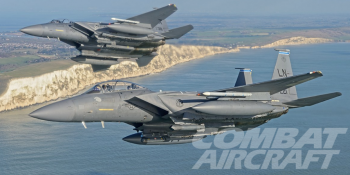 Combat Aircraft Editor, Jamie Hunter, visits RAF Lakenheath for an exclusive behind the scenes look at the 492nd Fighter Squadron. 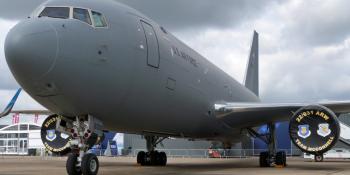 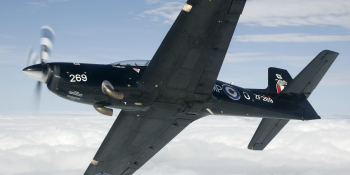 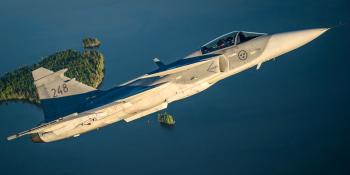 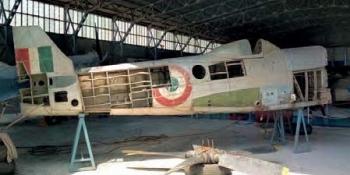 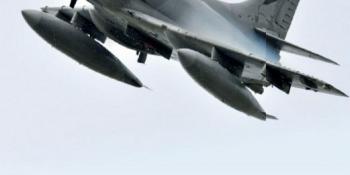 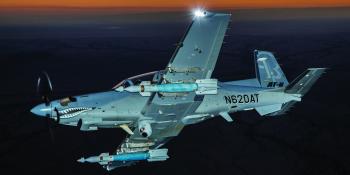