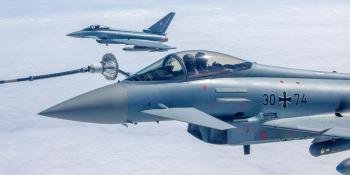 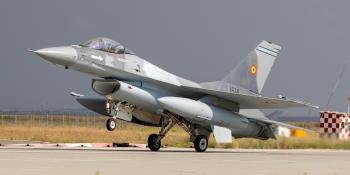 Romanian F-16 upgrade approved by US

The US State Department announced on November 3 that it has approved the possible Foreign Military Sale (FMS) of upgrade equipment to Romania, which seeks to modernise its Lockheed Martin F-16 Fighting Falcon fleet 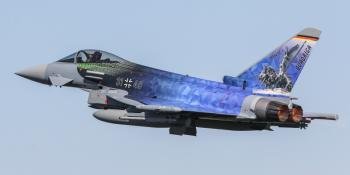 Germany approved the EUR€5.5bn purchase of 38 new-build Tranche 4 Eurofighter EF-2000s on November 5, as the air force aims to replace its older Tranche 1 aircraft under Project Quadriga 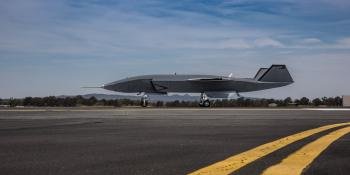 Boeing announced on October 22 that its Airpower Teaming System has moved under its own power for the first time, marking a key milestone in the platform’s development 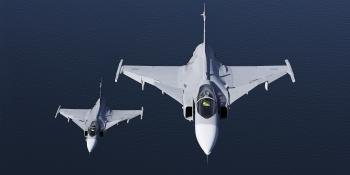 Sweden to retain Gripen C/D for at least another decade

On October 23, Saab outlined the Swedish Air Force’s plan to upgrade and retain two squadrons of Gripen C/D multi-role fighters for at least another decade 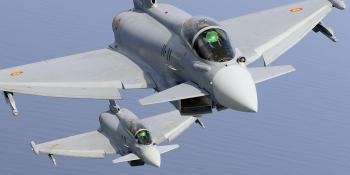 Spain is seeking 20 new-build Eurofighter EF-2000s to complement its existing fleet of the multi-role fighter and to replace its Boeing F/A-18A Hornet fleet, which are based on the Canary Islands 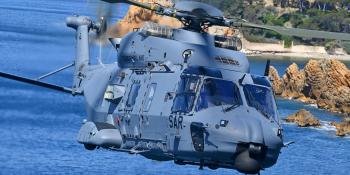 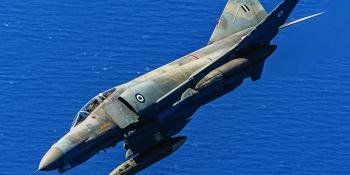 Greece is one of the few remaining operators of the McDonnell Douglas F-4 Phantom II... 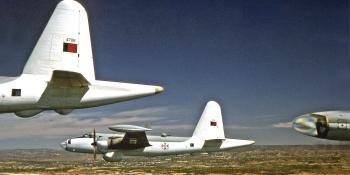 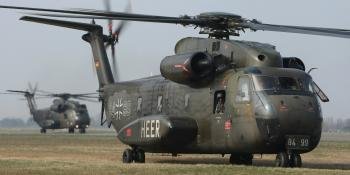 On September 29, Germany announced that it had cancelled its search for a new heavy-lift transport helicopter to replace the air force’s ageing Sikorsky CH-53G Sea Stallion fleet