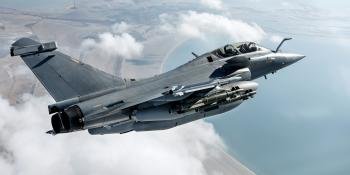 Greece announced on September 12 that it intends to procure 18 Dassault Rafale multi-role fighters as part of the government’s plans to strengthen its national military. 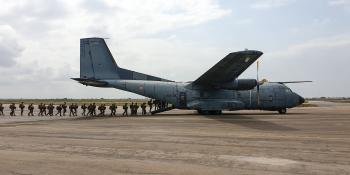 The last French Air Force Transall C-160R deployed overseas completed a memorial tour of African countries in August, marking the end of its 50 years of operations on the continent. 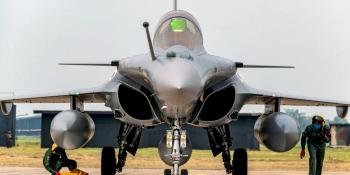 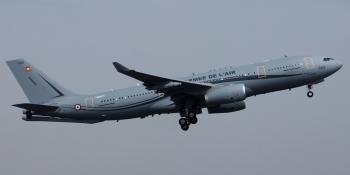 Three more A330 MRTTs for France 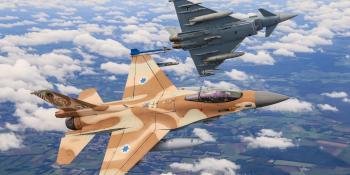 Israeli Air Force (IAF) aircraft landed at Nörvenich air base in Germany for the first time on August 17 for a two-week deployment which marked a major historic milestone between the two nations. 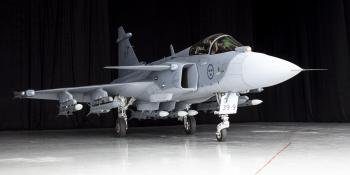 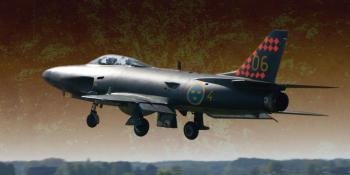 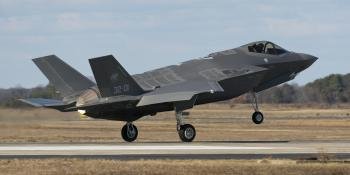 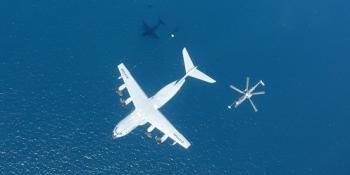 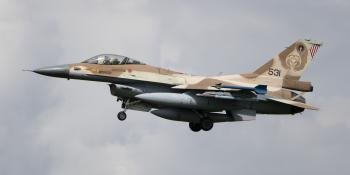 Israeli Air Force (IAF) fighter jets have landed in Germany for the first time, kickstarting two weeks worth of exercises between the two nations.