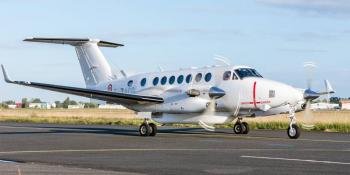 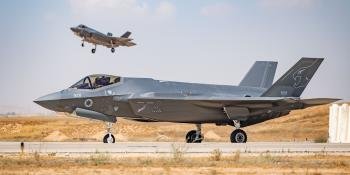 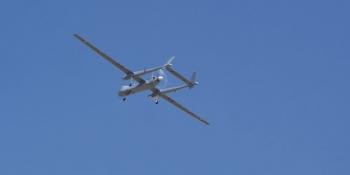 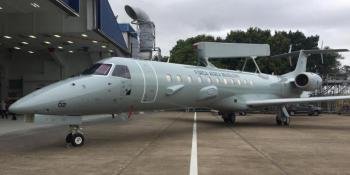 Embraer announced that it had completed the upgrade process of the Brazilian Air Force’s first E-99 airborne early warning and control (AEW&C) aircraft to E-99M-standard on July 24. 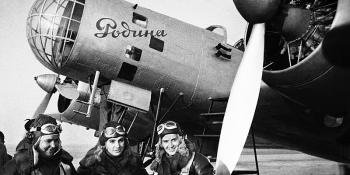 From beneath the blanket of darkness, an all-female regiment would glide through the night and strike fear into the hearts of the Germans. This is the story of the ‘Night Witches’ 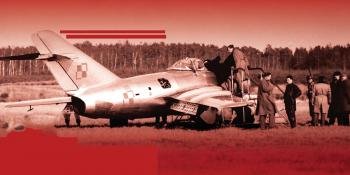 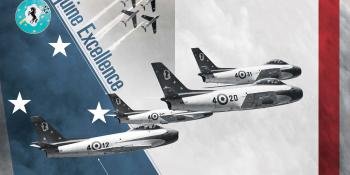 In our second study of bygone aerobatic teams... 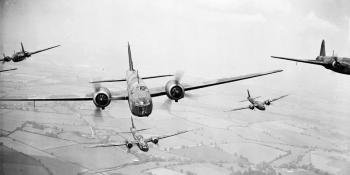 Some are famous for their heroic exploits in World War 2, others have histories dating back well into the 19th Century – and some are still operating today… 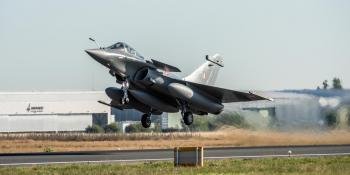 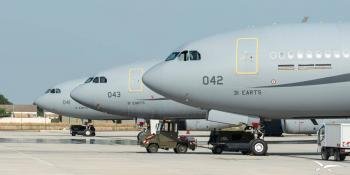 Airbus has handed over its third A330 Multi-Role Tanker/Transport (MRTT) to the Armée de l’Air (French Air Force).