Military science and engineering advances span many industries from metals to composites, electronics to computers, propulsion to fuels and beyond. The military needs to move materiel farther, more quickly and more energy efficiently leading to cutting-edge science, breakthroughs in engineering and technology that advance the state-of-the art; all of which are improvements that can be applied to the wider society.

The aircraft technology that can be found in this section includes engines, propulsion, radar, stealthy materials, intelligence, surveillance and reconnaissance systems and much more. Engine technology strives for greater efficiency with turbines for propeller driven transport aircraft and jet engines becoming more capable of cruising at supersonic speeds. On-board radars are achieving greater sophistication with advances in computing power and quantum radar is being developed that could enhance conventional radar. The composite skins and their coatings will continue to be improved to enhance their stealthy characteristics and make their maintenance easier.

The early aircraft of the 20th century started life as wood and fabric machines with two wings and one or more piston engines driving propellers. The technology of military aircraft evolved, and the two wings became one wing. The cockpit became enclosed and the pilot, or pilots, gained an on-board oxygen supply. The structure and skin became metal by World War Two whilst the piston driven propeller was replaced by a jet engine and the wing became swept to allow for supersonic flight, as the military fighter flew higher and faster.

Eventually engine exhaust nozzles could be vectored for better aerobatics and the infra-red signature of an exhaust suppressed to counter missiles. The transport aircraft remained subsonic but became larger with either jet power or many propellers. A wider variety of military aircraft saw platforms dedicated to missions such as early warning with huge radars. Fighter jets became bombers and electronic warfare specialists, jamming enemy ground radar and communications, not just high-speed interceptors designed for dog fights. A navigator or weapon systems officer would operate the complex avionics systems for these specialised missions and increasingly these onboard computers are linked to a network of satellites. Eventually composites and special coatings came to replace the metal skins as radar defeating stealth technology was adopted.

The Future of Aircraft Technology

On this page you can find the latest in technological developments for military aircraft, piloted or autonomous. You will find here a central resource for the latest advances in aerospace science and engineering, where you can track the progress of research and development programmes around the world, whether they are radar scattering fuselages for stealth, drone wingmen, supersonic engines or avionics that are networked with ground, air and space assets. 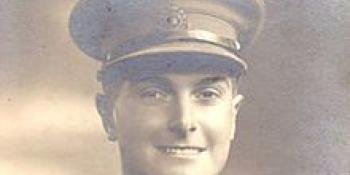 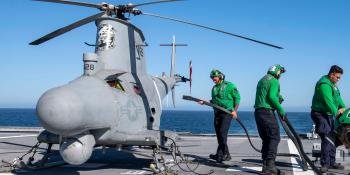 A US Navy-operated Northrop Grumman MQ-8B Fire Scout has crashed into the side of the Littoral Combat Ship USS Charleston (LCS-18), while the vessel was transiting through the Western Pacific to Guam on April 26 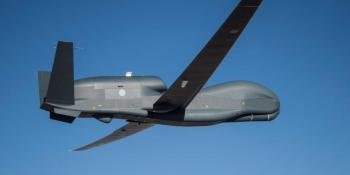 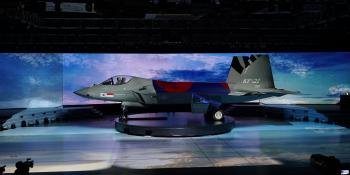 Korea Aerospace Industries has rolled out the first prototype for its highly anticipated indigenously-developed multi-role fighter, which has been officially named the ‘KF-21 Boramae’ by the Republic of Korea Air Force 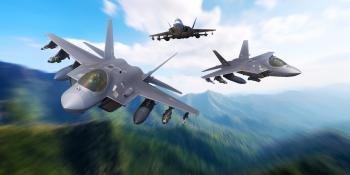 Key.Aero provides a detailed overview of Korea Aerospace Industries’ new multi-role fighter, the Korea Fighter eXperiment (KF-X), ahead of the roll out of the first prototype tomorrow (April 9) 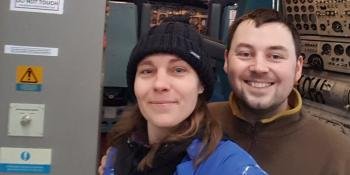 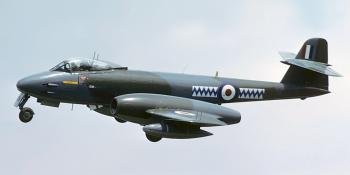 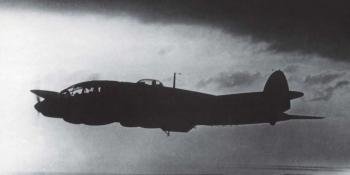 Birmingham’s aircraft shadow factories may have been in the Luftwaffe’s bombsights, but there was no serious interference to production. Why were its efforts so ineffective? 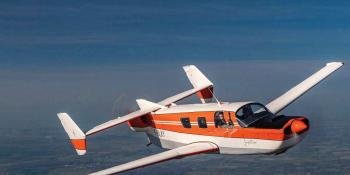 Fighter and test pilot, member of parliament, government minister, racing driver… André Moynet was a man of many talents. No wonder that when he came up with a light executive aircraft, it was decidedly out-of-the ordinary. Thanks to an outstanding restoration effort, one of the two flying examples is now back in the air...