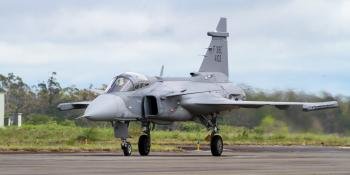 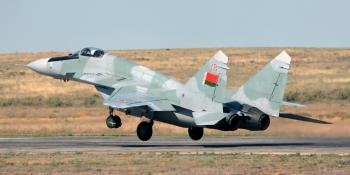 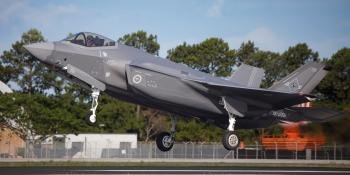 A further five Royal Australian Air Force-operated Lockheed Martin F-35A Lightning IIs have arrived at RAAF Base Williamtown in New South Wales, bringing the total number in operational service to 59 aircraft out of 72 on order 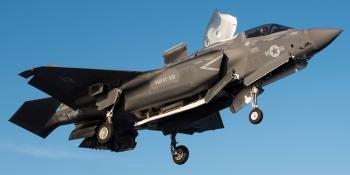 Pilot ejects from F-35B during bizarre crash in Texas 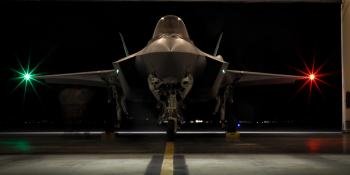 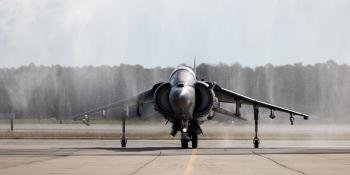 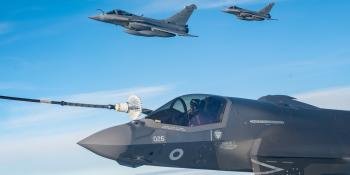 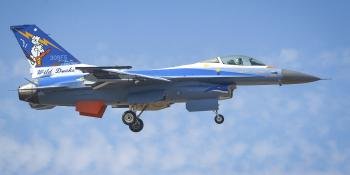 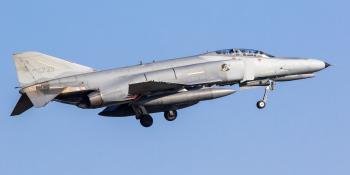 The Republic of Korea Air Force has lifted the grounding order on its McDonnell Douglas F-4E Phantom II fleet following a crash on August 12, 2022 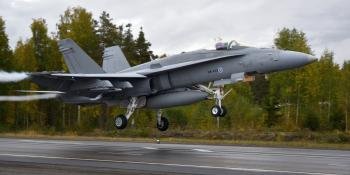 Highway Hornets: How does Finland train its F/A-18 pilots for dispersed ops?