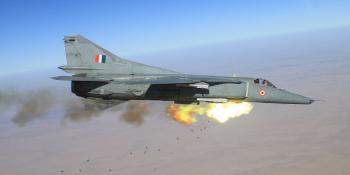 India bids farewell to the MiG-27 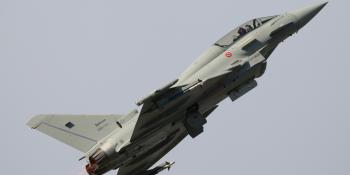 The first Kuwait-standard Eurofighter has taken to the air at Leonardo Aircraft Division’s flight-test centre at Turin-Caselle Airport, Italy. 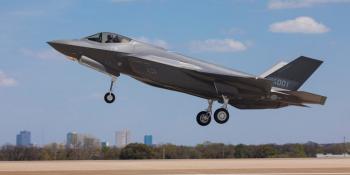 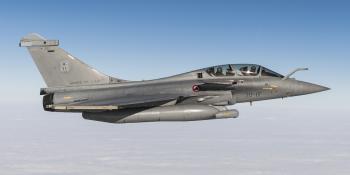 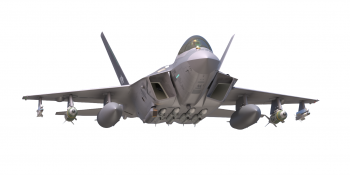 MBDA to integrate Meteor onto KF-X 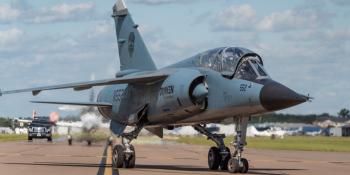 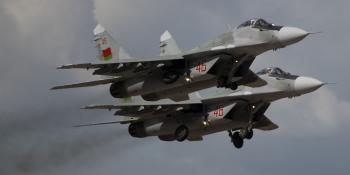 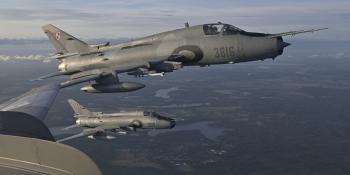 While the Su-22 swing-wing strike aircraft may be obsolescent by today’s standards, 35 years ago it provided Poland with a technological leap comparable only with its subsequent purchase of F-16 fighters. 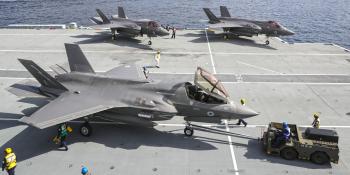 The UK Lightning Force has embarked on what is arguably its most important mission to date, taking a meaningful complement of F-35Bs to the HMS Queen Elizabeth (R08). 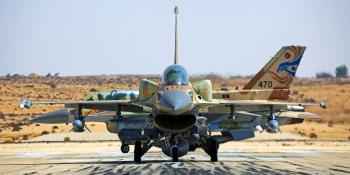 The long arm of the Israeli Air Force